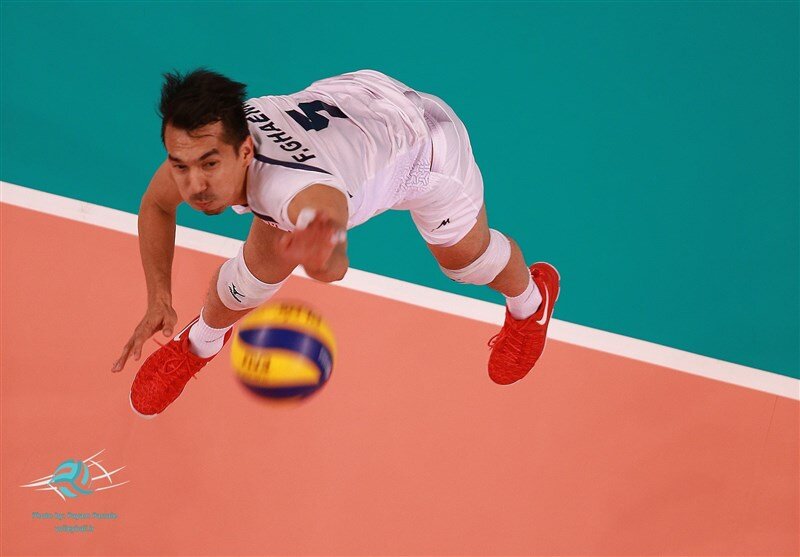 Ghaemi, who announced his retirement from the national duty last month, has penned a one-year contract with the Iranian club.

Ghaemi has most recently played at Iranian side Haraz Amol.

Sepahan, headed by Rahman Mohammadi Rad, are going to win a title in the Iran Super League for the first time ever.