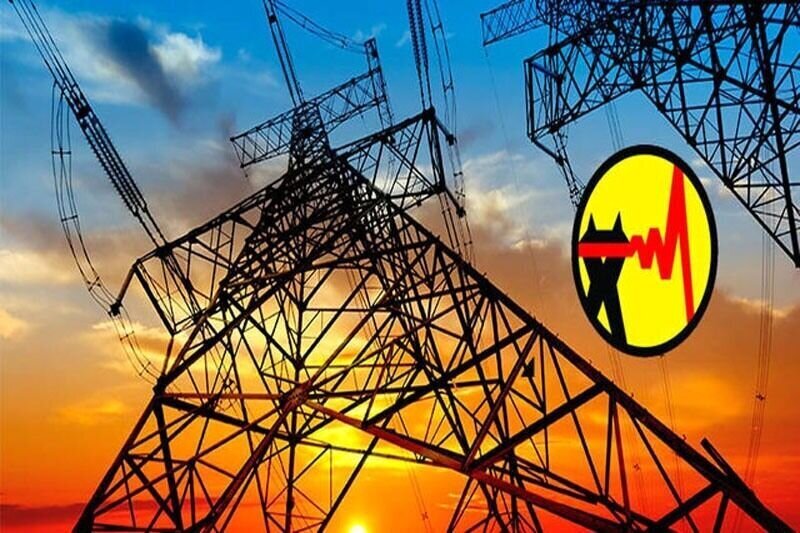 TEHRAN- Iranian Energy Ministry’s Spokesman for Electricity Industry Mostafa Rajabi Mashhadi announced that the implementation of the “Power of Hope” program has increased the number of low consuming subscribers by four percent.

He said, “It seems that the Power of Hope program is on its way and the subscribers have been informed about this issue.”

Mashhadi went on to say that in the warm seasons (beginning of June to the end of September), the consumption pattern changes, i.e. the low-consumption pattern for normal areas increases from 200 kWh to 300 kWh and from 80 kWh to 100 kWh.

Last week, the managing director of Iran’s Power Generation and Distribution Company (TAVANIR) had announced a 33-percent increase in electricity prices for high consuming subscribers who will not reduce their consumption by the next Iranian calendar month Ordibehesht (begins on April 20).

Mohammad-Hassan Motevalizadeh said the increase in electricity prices will be done according to the government’s decree in recent years.

He said, “Since the start of this program in last August, the subscribers have had some good cooperation with us, and we hope that the hot season coming this cooperation will increase.”

Implementation of a program by the Iranian Energy Ministry for rewarding efficient electricity subscribers with a 100 percent discount on their bills, has reduced the number of high-consuming subscribers across the country by 6.1 percent.

According to TAVANIR, this program called “Power of Hope”, was aimed to change the attitudes of household consumers towards the proper use of energy resources and consequently protect the environment.

The Energy Ministry started the implementation of the mentioned program in mid-August 2020.

In late August 2020, Iranian Energy Minister Reza Ardakanian had announced that the Power of Hope program was expected to reduce the country’s electricity consumption by 10 percent.

“This program will be implemented to both reward low-consuming subscribers and to encourage others to consume less and it is expected to reduce power consumption by 10 percent,” Ardakanian said in a press conference on the occasion of the Government Week (August 23-29, 2020).

The minister noted that according to a cabinet decision, all the subscribers that cooperated well with the Energy Ministry’s consumption management programs this summer are to be awarded.

“To do so, home subscribers were divided into three categories, which include low-consumers, normal-consumers, and high-consumers,” he said.