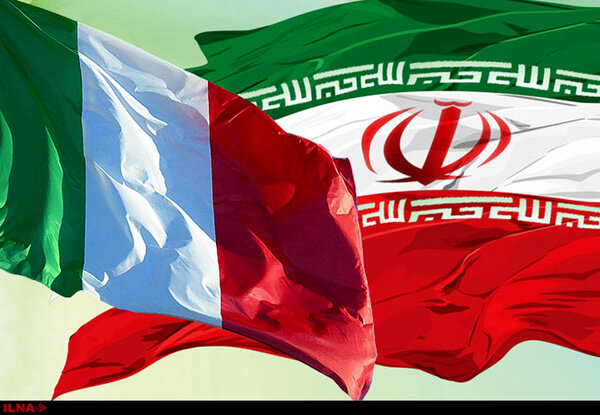 TEHRAN – Chairman of Iran-Italy Joint Chamber of Commerce Ahmad Pourfallah has said Italian companies are still eager to engage in trade with Iran and are preparing to return to the Islamic Republic, ILNA reported on Monday.

“Many Italian companies are preparing to re-enter Iran after the sanctions are lifted and in this regard, we have advised the 5000 members we have in the Iran-Italy Chamber of commerce to be prepared as well,” Pourfallah said.

In the previous period, unfortunately, we were not prepared and could not benefit from the opportunity created by the arrival of various business groups from Europe, especially Italy and Germany, the official regretted.

“After the lifting of the previous sanctions, we saw the largest presence of Italian businessmen in Iran. Even the first high-ranking political figure to come to Iran was the Italian Foreign Minister, and the Italian Prime Minister also visited Iran; this shows how much Italy is interested in collaborating with Iran,”

“For many years, Italy was our first trading partner and the only European country with which our trade balance was positive,” he added.

In response to a question about the number of Italian companies ready to enter the Islamic Republic, he said: “We do not have specific statistics on the number of Italian companies that have announced their readiness to pursue their activities in Iran, but all Italian and Iranian members of the joint chamber in Rome, which are more than 105 companies, are ready to resume their activities in Iran.”

Regarding Iran’s blocked resources in Italy, Pourfallah said: “According to the latest official data, we do not have a large amount of money blocked in Italy and the figure is lower than Iran’s frozen assets in many other countries.”

“We have never had a problem with Italy on this issue like other countries,” he stressed.