TODAY'S ALL NEWS
Previous Breaking: NIDC conducts over 10,000m of horizontal, directional drilling in a year
Next Breaking: Commodities worth over $270m exported from Zanjan in a year 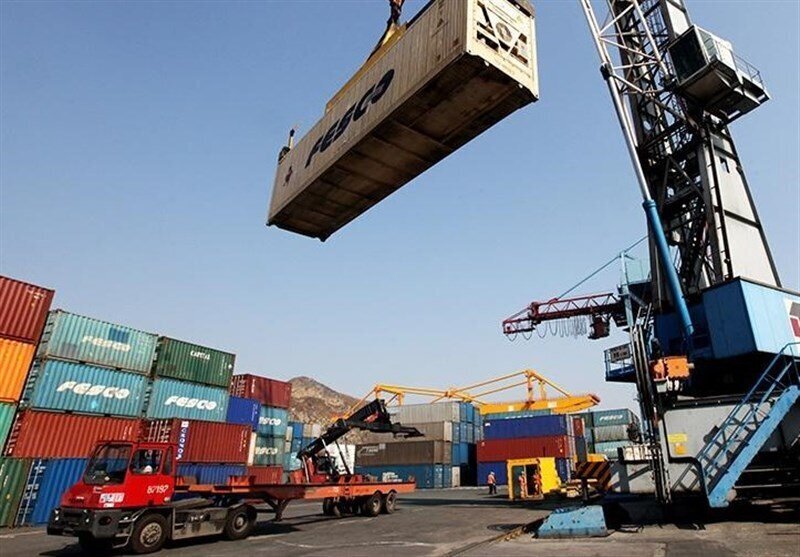 The mentioned funding has been allocated to TPO in order to pay export incentive facilities during the current year, TPO portal quoted Hamid Zadboum as saying.

“The Trade Development Organization of Iran has considered the necessary planning for the payment of the mentioned incentives to promote exports and to support the country’s exporters in the current year,” Zadboum explained.

As reported, after the payment of the mentioned fund to TPO, the organization will begin providing the facilities to various export-related sectors.

Mentioning the current year’s motto which is “Production: Support and the Elimination of Obstacles”, the official underlined planning for the development and expansion of non-oil exports as well as the promotion of export culture as the TPO’s main priority in the current year.

Mentioning some of the TPO’s programs for supporting exports in the previous year, Zadboum stated: “More than 500 exporters used export incentives directly and a large number of exporters benefited from such incentive packages indirectly.”

According to the official, TPO managed to offer facilities to more than 30 export-related sectors including refrigeration, mechanized warehousing, sorting and packaging, export terminals, and exhibition centers across the country in collaboration with the TPO’s provinces’ export promotion working group as well as the provincial industry, mining and trade departments.

Last year, the government had allocated six trillion rials (about $143 million) for supporting export activities in the country.

National Development Fund (NDF), the Planning and Budget Organization (PBO), the Industry, Mining, and Trade Ministry, the Economy Ministry, and the Agriculture Ministry were tasked with drafting the previous year’s export support package which was mostly spent on improving export infrastructure.

To expand non-oil exports during the sanctions and the coronavirus pandemic, Iranian economic and trade organizations have been defining some new strategies and have been pursuing them vigorously.

The major strategy is to focus on the neighboring countries and the trade partners in the region, and it is, in fact, one of the top priorities of the government for defying the U.S. sanctions.