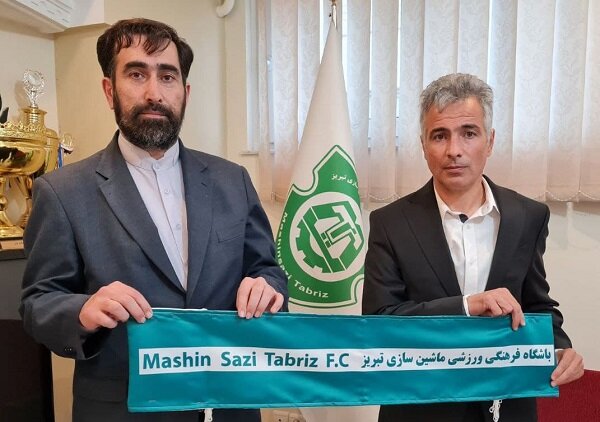 The 48-year-old coach started his playing career in the Tabriz-based football team in 1992 and left them to join Esteghlal after four years.

The Tabriz-born has penned an 18-month contract with Machine Sazi.

Machine Sazi sit at the bottom of the Iran Professional League table with nine points from 19 matches.