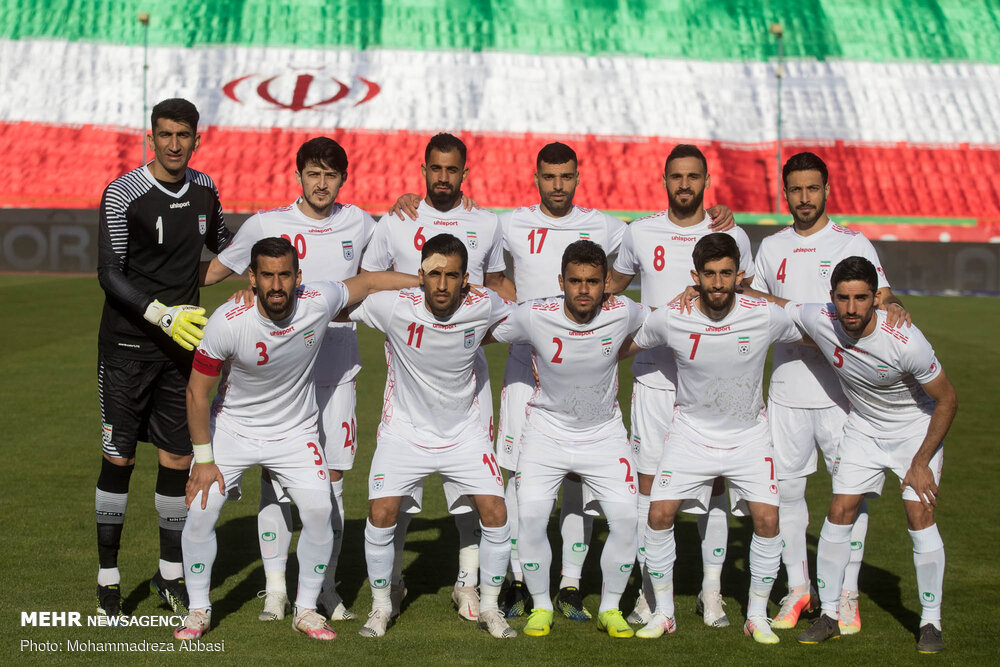 TEHRAN – After months of talking about it, the Football Federation of the Islamic Republic of Iran (FFIRI) has finally done it. A new director of football is finally in place at Iran national team.

Mojtaba Khorshidi has been named as the new director of the Iran national football team. His appointment was the matter of debates in the Iranian sports media and among the Iranian football experts and fans. The choice seems a little wired since Khorshidi has not enough experience for the position.

This FFIRI’s decision was met by criticism, and it was not the first decision of the new FFIRI president facing criticism.

Most football veterans and experts believe that the national team’s position is an important position that should be seated by an experienced and well-known figure.

Among the critics of the FFIRI’s decision is Behnam Abolghasempour, former Persepolis and Iran national team player.

In an exclusive interview with Tehran Times, Abolghasempour expressed his view about the issue.

“It was shocking. Mr. Khorshidi has worked for many years in some Iranian teams, and I respect him as a person. However, you cannot deny that there were much better choices for the national team’s director position than Khorshidi.

“If I just want to name some of the people who deserve this position, I have to say Mohammad Khakpour, who has been played in Iran national team for many years and speaks English fluently, or I will say Nima Nakisa, former national team goalkeeper, Mehdi Mahdavi Kia, one of the legends of the Iranian football’s history, are deserved for the position,” Aboulghasempur added.

“The federation must announce what has been their measures for such an appointment. In my opinion, it was kind of disrespect to Iran’s football community. I think some external pressures have made the FFIRI president to make such a decision. Mr. Azizi Khadem is in his first days as the leader of the Iranian football, and he has to choose the best path and the best people from the very beginning for the progress of football,” he concluded.