Breaking: Esteghlal, Pesrepolis learn fate at Hazfi Cup’s Round of 16 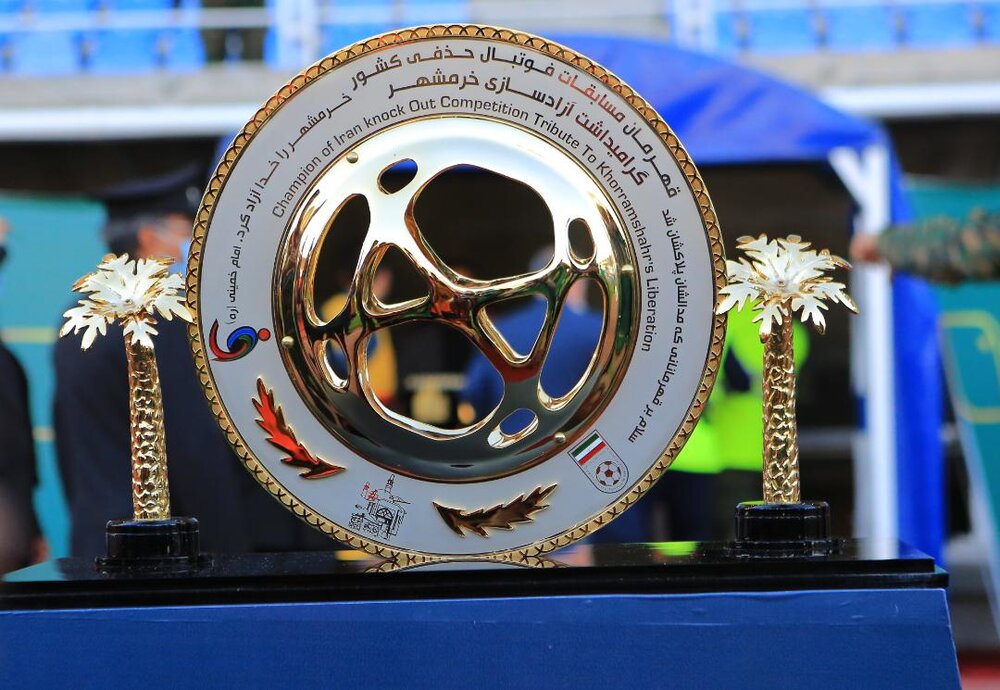 Breaking: Esteghlal, Pesrepolis learn fate at Hazfi Cup’s Round of 16

TEHRAN – Esteghlal and Persepolis football teams have discovered their fate at Round of 16 of Iran’s Hazfi Cup.

Esteghlal will have to travel to Isfahan to play Zob Ahan, while Persepolis host second-tier Shahin Bandar Ameri.

The competition will be held in April 28 and 29.

The Iran’s Hazfi Cup was founded in 1975 and Esteghlal are the most successful club with seven titles, followed by Persepolis who have won six titles.