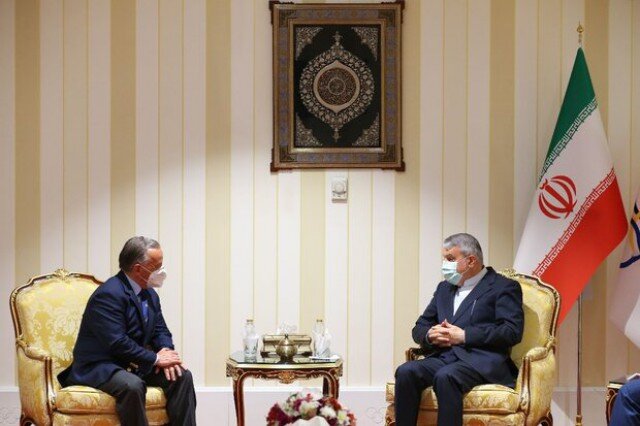 The IFBB numbers 199 national federations and is recognized by or affiliated to numerous other international organizations but is not yet an Olympic or Asian Games sport.

“We need support to become an Olympic sport and Iran can help us in this regard. International Olympic Committee (IOC) has already shown flexibility but the country’s committee can give us a roadmap because IFBB wants to take some responsibility in Olympics given the fact that we have good relations,” Santonja said.