Breaking: 1b tons of new copper reserves discovered in Iran 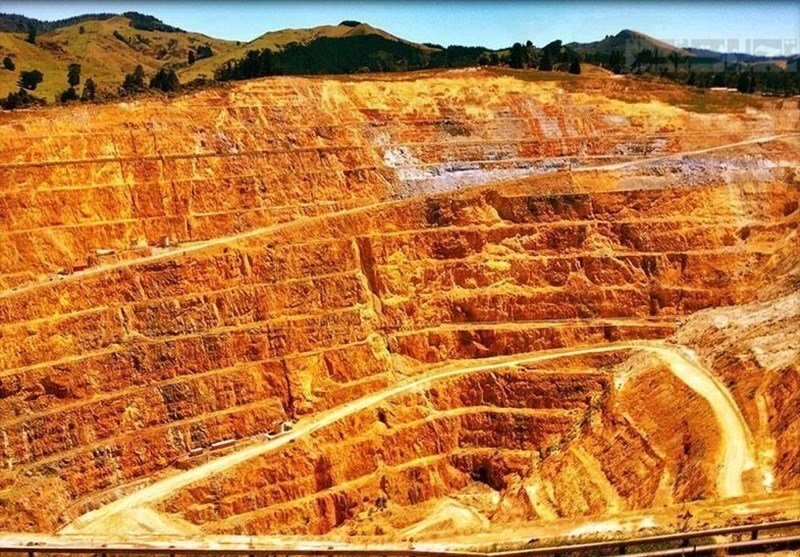 Breaking: 1b tons of new copper reserves discovered in Iran

NICIC carried out 101,000 meters of deep drilling to identify new copper reserves across the country in the previous Iranian calendar year (ended on March 20), which resulted in the discovery of one billion tons of new reserves, Ardeshir Sa’d-Mohammadi said in a press conference.

Sa’d-Mohammadi put the value of the discovered reserves at 350 trillion rials (about $8.3 billion).

According to the official, NICIC had also discovered 523 million tons of copper reserves across the country during the Iranian calendar year 1398 (March 2019- March 2020).

The official put the country’s total copper reserves at 40 billion tons, saying that Iran currently has the world’s seventh-largest copper reserves, and hopefully the country will climb to sixth place in the current Iranian calendar year.

Sa’d-Mohammadi further mentioned the new record achieved in the country’s copper cathode production and noted that over 280,000 tons of the mentioned product were produced in the country during the previous year which was 12 percent more than the preceding year.

Pointing to the NICIC’s new projects for the current year, the official noted that three major copper-related projects will go operational in the current year which is going to add more than 400,000 tons to the country’s copper concentrate output, boosting the company’s annual incomes by $800 million.

According to Sa’d-Mohammadi, NICIC has defined more than €2.4 billion plus 300 trillion rials (about $7.1 billion) worth of projects to be implemented over the next four years, which will increase the company’s total copper concentrate capacity to 2.3 million tons.

He further noted that the country’s copper exports increased in the previous year despite the negative impacts of the coronavirus pandemic and the U.S. sanctions.