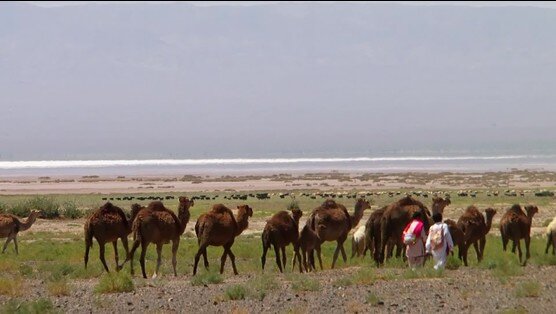 TEHRAN – Nine Iranian movies are competing in the Ecocine International Film Festival, a Brazilian event dedicated to productions on the environment and human rights.

“Balance”, “One of the Obvious Rights of Citizenship”, and “Sarevo” are among the film selected to be screened in various sections of the festival, which is currently going online.

The Iranian lineup also includes “Snowy Heart” by Alireza Biglari, “The Colorless Leaf” by Behzad Yaqmuri, “The Sea Swells” by Amir Gholami, “The Silent Cry” by Hassan Mokhtari, “Under the Walnut Tree” by Mohammad Heidari-Khalili and “Wood” by Yasin Zohrabi.

“Balance” directed by Barzan Rostami is competing in the animation category. The film tells the story of the soldiers who are sacrificing their lives and resist in order that the people of the city and future generations can live in peace.

“One of the Obvious Rights of Citizenship” by Reza Khodadadi centers on the difficulties facing the disabled.

Directed by Mohammad Abdollahi, “Sarevo” is a documentary about Saeid and Abdollah, two rural Iranian teenagers who have decided to revive a camel farm in a remote region near the border between Iran and Afghanistan.

The purpose of this documentary is to show the efforts and solidarity of two peoples who strive to improve their lives by removing divergent ideologies.

Ecocine will announce winners on Monday.

Photo: A scene from the documentary “Sarevo” by Mohammad Abdollahi.