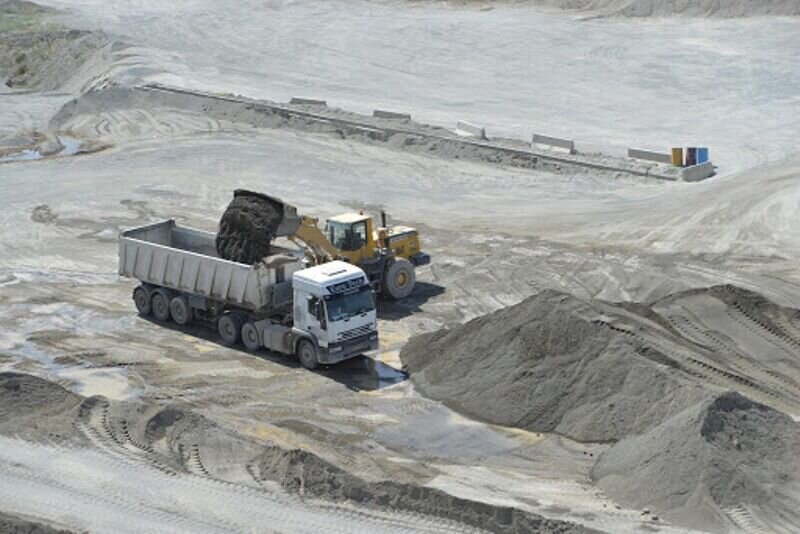 TEHRAN – The production of eight major minerals and mining industry products has increased by an average of 54 percent in Iran in the first 11 months of the past Iranian calendar year 1399 (March 20, 2020-February 18, 2021), the latest data released by Industry, Mining, and Trade Ministry show.

Based on the mentioned data, during the mentioned period, production of crude steel and steel products, copper cathode, aluminum ingot, coal concentrate, glass containers, and cement increased compared to the same period in 1398.

According to the Industry Mining, and Trade Ministry, the mining sector accounted for 25 percent of the country’s non-oil revenues in the Iranian calendar year 1398.

Iran is one of the top 10 mineral-rich countries in the world in which 68 types of minerals have been identified so far, including the world’s largest deposits of copper, zinc, and iron; so there are numerous large, medium, and small-sized mines across the country that are being operated by the government or the private sector.

So, the country has set a new target for further development of its mining sector as the country’s economy is moving away from oil toward becoming oil-independent.

Head of the explorations department of the Iranian Mines and Mining Industries Development and Renovation Organization (IMIDRO) has announced the identification of 1,700 new promising mineral zones across the country.

According to Ali Asgharzadeh, the mentioned regions cover a total area of 110,080 square kilometers.

The official noted that IMIDRO carried out reconnaissance and prospecting operations on over 478,343 square kilometers of land during the previous Iranian calendar year, of which 66,000 square kilometers have been handed over to the private sector to be explored.

Noting that the necessary licenses for exploration must be issued for IMIDRO by the Industry, Mining and Trade Departments of the provinces in which the mines are located, Asqarzadeh said: “So far, IMIDRO has applied for exploration licenses for 492 regions with an area of 32,120 square kilometers.”

“Some 63 exploration licenses for various minerals such as lead and zinc, gold, copper, iron, coal, brine, etc. have been issued for IMIDRO and its subsidiaries, and exploration operations are being pursued in licensed areas,” he said.

“Also, licensing processes are underway for 30 zones, and discovery certificates have been issued for four regions,” he added.

Back in May 2020, the Iranian Industry, Mining, and Trade Ministry had signed a trilateral memorandum of understanding (MOU) with IMIDRO and the Geological Survey and Mineral Explorations of Iran (GSI) for expansion of the country’s mining sector.

Development of cooperation in the fields of exploration, extraction, and processing of minerals, utilization of capacities, experiences, and abilities of each sector, and attracting more investment from the country’s private sector and cooperatives in this industry were some of the main goals of the signed agreement.