TODAY'S ALL NEWS
Previous Walton declares 1-yr replacement guaranty for cassette and ceiling AC
Next Breaking: Power to be supplied to under 10-people villages 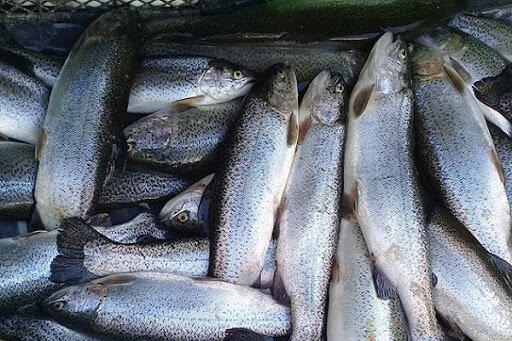 TEHRAN- As announced by an official with Iran’s Fishery Organization (IFO), about 180,000 tons of trout has been produced in the country during the past Iranian calendar year (ended on March 20).

Isa Golshahi, IFO’s director-general for quality improvement, processing, and market development, said the same amount of output has been also planned for the current year.

Fishery production has increased noticeably in Iran in recent years.

Enjoying high quality, Iran’s fishery products were sold easily in the export markets, and also some new export destinations welcomed these products in the past two years; as new markets including China, South Korea, and the Eurasian Union nations opened up for Iranian fishery products.