Breaking: Power to be supplied to under 10-people villages 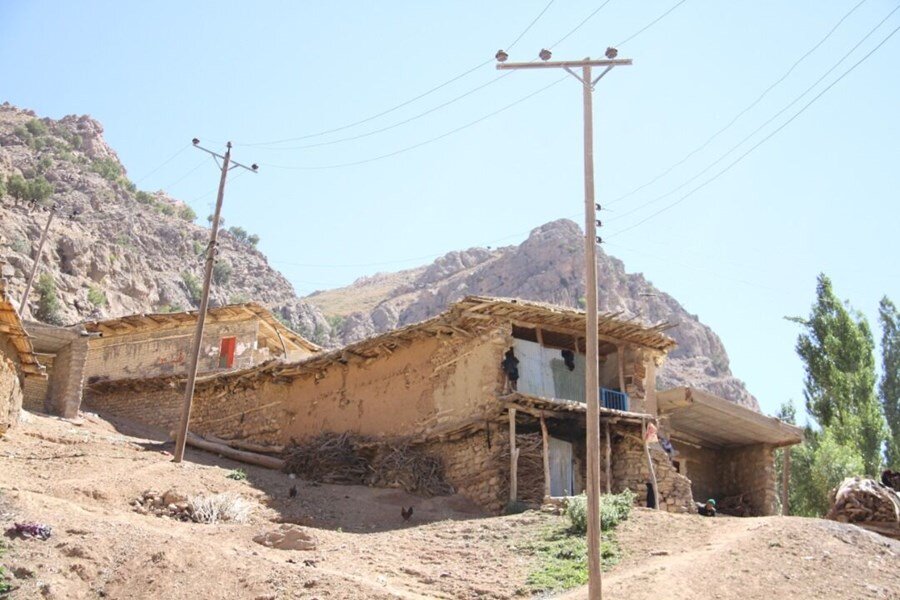 Breaking: Power to be supplied to under 10-people villages

TEHRAN- Iranian Energy Minister Reza Ardakanian announced that electricity will be supplied to the villages with the population of less than 10 people in the current Iranian calendar year (started on March 20).

The minister said that power supply to these villages and also supplying electricity to the nomadic areas through mobile solar panels are among the major priorities of the ministry’s A-B-Iran program.

A-B-Iran program (the acronyms A and B stand for water and electricity in Persian) was initiated in the Iranian calendar year 1398 (ended on March 19, 2020), during which the minister made several trips to various provinces for inaugurating over 220 major projects with a total investment of 335.6 trillion rials (about $7.99 billion).

Villages are often mentioned as some keys to the development of countries, and the allocation of a proper amount of budget to rural development always brings fruitful economic results.

In Iran, where villages account for generating 20-23 percent of the value added in the country, development of rural areas has been always a top agenda of the governments’ activities.

The sustainable economic, social, and cultural development of the villages is one of the major priorities of the current government, and many projects implemented and underway in this regard have led to outstanding development in the rural regions.