TODAY'S ALL NEWS
Previous Breaking: Ban on imports of unnecessary commodities saves Iran $5.8b in 10.5 months
Next Breaking: Iran-China annual non-oil trade stands at $18.7b 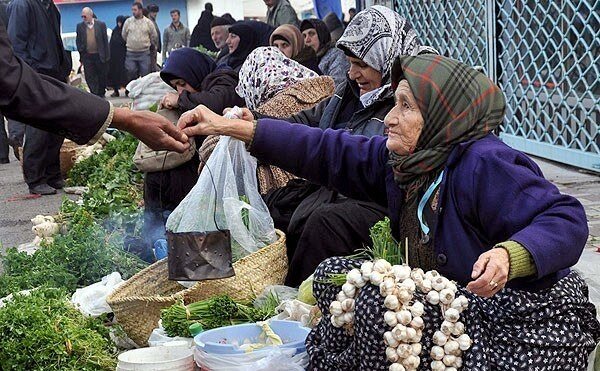 TEHRAN- The Statistical Center of Iran (SCI) has announced that the inflation rate has fallen 0.3 percent in the country’s rural areas in the last month of the past Iranian calendar year (ended on March 20).

The SCI put the inflation rate at 53.3 percent in the rural regions in the last month.

Central Bank of Iran (CBI) in a statement last April had announced that the annual inflation rate for the current Iranian calendar year (ends on March 20) is set to be 22 percent.