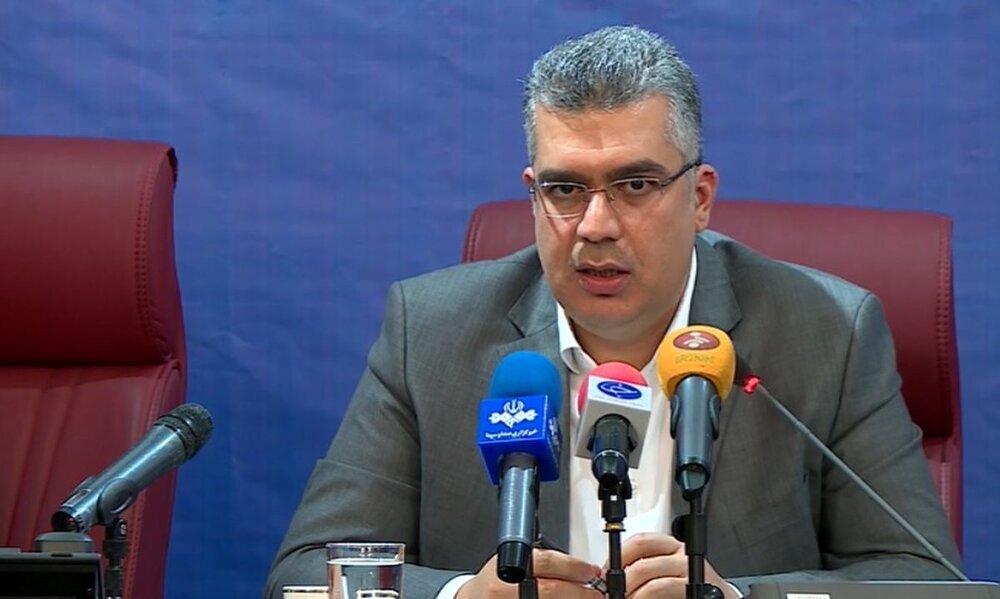 TEHRAN- The head of Iran’s Securities and Exchange Organization (SEO)said that the prospect for the capital market has always been positive in the long run, and added that according to statistics, the country’s economy has emerged from recession and the companies’ profit making has increased.

Saying that macroeconomic variables in the past [Iranian calendar] year (ended on March 20) affected all asset markets, Mohammad-Ali Dehqan Dehnavi said that structural problems, such as pricing, leads resources from manufacturing companies to other areas.

He described the third category as the internal factors of the capital market and said information transparency and some violations are categorized in this group.