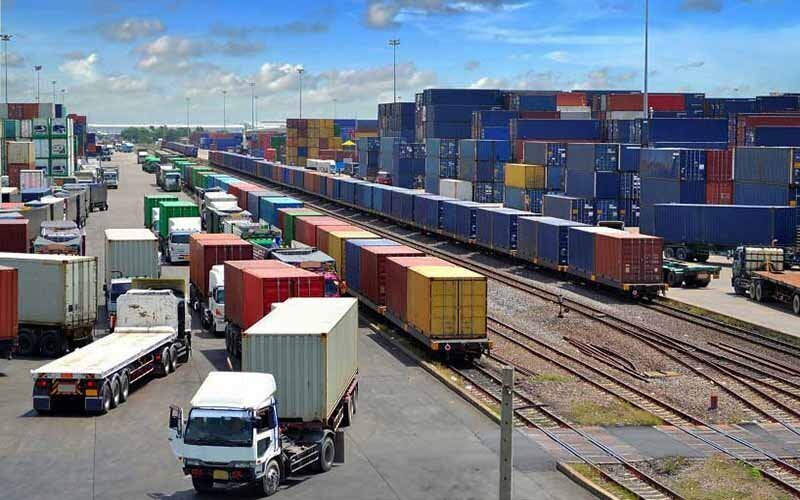 TEHRAN- The head of Iran’s Trade Promotion Organization (TPO) said that the country holds seven percent of the $1,600-billion market of its neighbors.

The $1,600-billion market of 15 neighboring countries is a unique opportunity to expand the export of Iranian goods and introduce the country’s production capabilities to other markets, but this opportunity has not been properly used, Hamid Zadboum lamented.

In this year, which is named the year of “Production: Support and the Elimination of Obstacles”, efforts for production should be doubled and sustainable exports to neighboring countries should be strengthened, the official further emphasized.

Zadboum has several times stated that the country is capable of doubling non-oil exports to its neighbors in two years.

He has said that considering the future capacities, the TPO has planned increasing non-oil exports to the neighboring countries to about $100 billion in a two-year time span, in a way that Iran’s share of the regional markets will significantly go up.