Breaking: Gas supply to power plants, major industries up 8bcm in a year 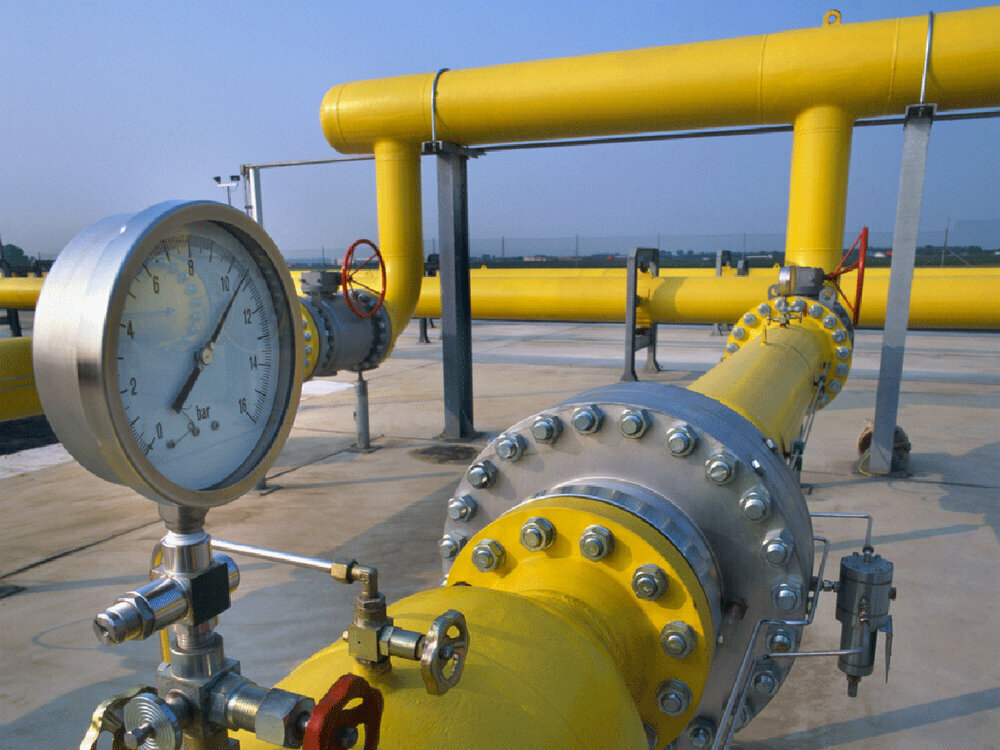 Breaking: Gas supply to power plants, major industries up 8bcm in a year

Mohammadreza Joulaei said the power plants received 167 million cubic meters (mcm) of gas per day on average in 1398, which was increased to 181 mcm in 1399 (last year).

Bahram Salavati said that the implementation of these huge gas transferring projects, while strengthening the stability of gas flow, will increase the country’s gas transferring capacity by 110 million cubic meters per day, with the aim of permanent, stable and reliable gas transmission to the southwest, west and northwest of the country and strengthen gas exports.