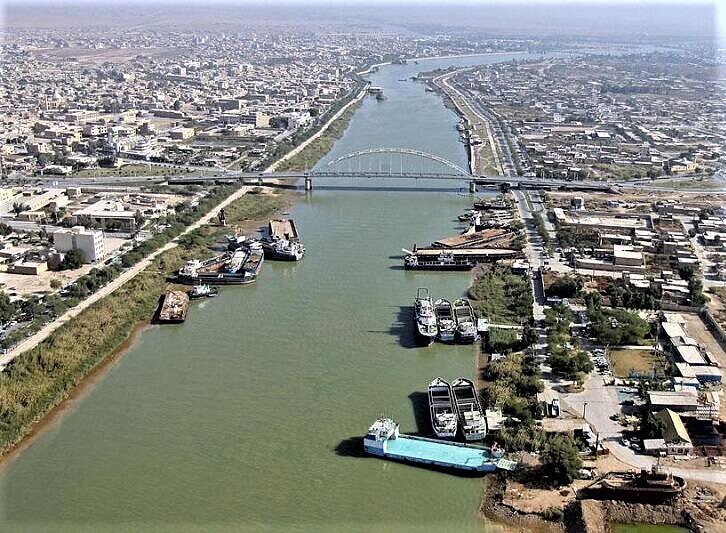 Seyed Ali Mousavi, the deputy head of Arvand Free Zone Organization for investment and economic affairs, said the status of investment making is proper in this zone despite the sanctions.

The projects put into operation in Hormozgan, East Azarbaijan, and Qom provinces created jobs for 5,400 persons.

The development of free trade zones and special economic zones through production, exports and investment is one of the goals of creating these zones in the country.

To achieve this target, different measures were taken in the past year, such as attracting innovative and technological units to these areas, and introducing investment opportunities and advantages in these zones.

The establishment of free trade zones in Iran dates back to Iranian calendar year 1368 (March 1989- March 1990) following the fall in the country’s oil income in the preceding year which prompted the government to promote non-oil exports.