TODAY'S ALL NEWS
Previous Breaking: Foreign investment in Iran’s stock market doubled in 10 months
Next Breaking: How BJP, Congress are accusing each other of doublespeak in assembly elections | India News 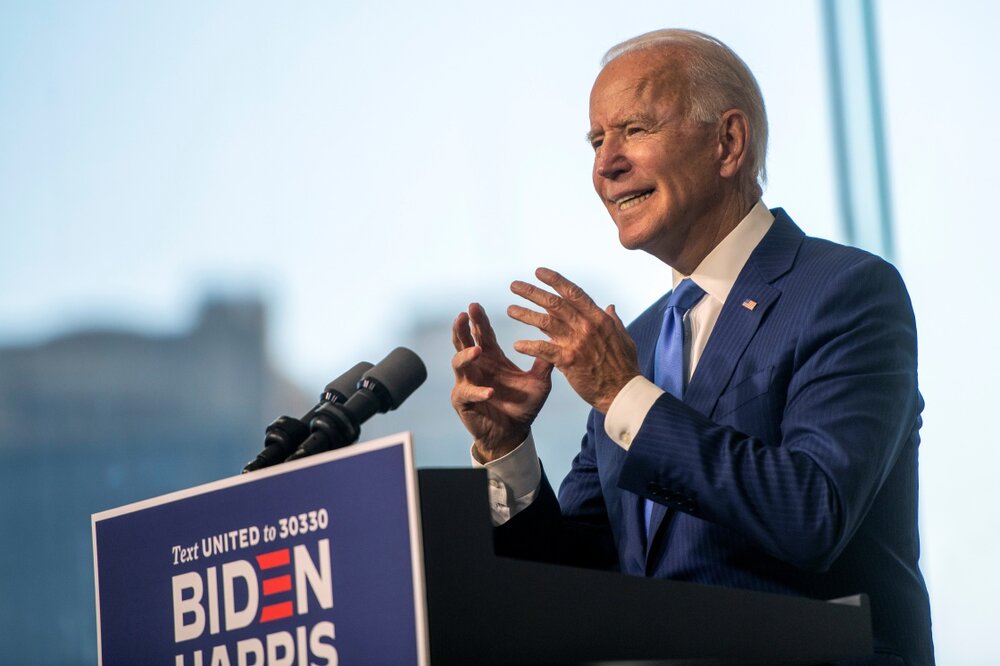 On the surface, one might find it disturbing to have to read rumblings that the U.S. is in the too-long process of losing its empire and its privileges and hegemony and even the dollar as a viable and respected reserve currency. But the rumblings are probably true to some degree since they are popping up randomly like clichés and clichés always contain an element of truth or else they’d never have become such.

The U.S. still has over 800 active military bases overseas, the dollar remains the world “reserve” currency; the government is still handing out economic sanctions like a frat boy handing out condoms at a fraternity party of dipsomaniacs at a third-rate American university; the U.S. still has the chutzpah to demand that everyone heel to its diktat or else be slandered and vilified and made an enemy subject to “regime change” if not outright attack, and more. (But the U.S. only literally attacks smaller, weaker countries with natural resources for the most part, as bullies are inclined to do.)

One attack of note was not a military one when Biden, who has been called a crash test dummy, claimed that Vladimir Putin has no soul and moreover was a “killer”. This is rather demented and hypocritical since the only killing Putin has managed of late it seems has involved terrorists of the worst kind like ISIS and al-Qaeda in Syria.

Putin responded to the crude charges by Biden saying that it takes a “killer” to know one but arguably Putin has done little but come to the aid of its long-beleaguered ally Syria and popular Assad and defend obvious Russian interests. Also, Biden is claiming that the referendum in Crimea was a sham and that Russia must give back the Crimea to Ukraine where Biden and his son reaped oodles of bucks in what was obviously a very corrupt engagement with Burisma, the Ukrainian gas company.

Anyway, the U.S. has been killing people by the millions especially in the Middle East (West Asia) for over three decades, not to mention five million Vietnamese long ago, more recently Libyans, Syrians, Afghans and many others, and never stops its threats against anyone who disagrees with it. Moreover, the U.S. has a collection of “allies” like the Saudis and the Zionists and the Emirate gangsters who have murdered over a hundred thousand poor people in Yemen and Biden has not yet done a darn thing yet to halt the war there. In Afghanistan, notably, Donald Trump last year, to his credit, was about to drag U.S. troops entirely out of that 20-plus year war but the Pentagon, according to a recent report, apparently engaged in some anti-Trump skullduggery that undercut his role as Commander in Chief and halted that move and now Biden is not doing anything yet to end that war.

Eisenhower was prophetic in 1960 when he warned that the Military Industrial Complex could sink the U.S., and while it has not sunk much yet, the MIC is pushing hard in that direction and may succeed this decade.

Consider, for example, what the U.S literally looks like today as a result of its decades-long catering to the MIC. The U.S. is the sole Western democracy now that does not have: universal healthcare, public universities that offer free or very low-cost educational opportunities to deeply indebted students, child care assistance to struggling families where both parents have to work to survive, and rational tax rates – especially on thousands of millionaires and hundreds of billionaires. Before Ronald Reagan was president marginal tax rates were 70 percent or more and “the rich” had to pay their fair share of the burden of government and the U.S. was far more viable and prosperous.

The net result of U.S. arrogance and militarism and greed is a federal debt burden soon to be over $30 trillion and climbing, huge current and forward budget deficits in the trillions ahead and worse, a U.S infrastructure that now resembles that of a Third World Banana Republic. And Biden plans to spend trillions more to rectify the infrastructure decay that’s been ongoing for half a century while literally ALL of the Republicans and some Democrats in the U.S. Congress are dead set against ANY tax increases. But Biden has no choice but to try to push serious tax increases.

Indeed, the dollar has been hyperinflated by trillions of dollars printed by the Federal Reserve Bank out of thin air, but the U.S. Bureau of Labor’s statistical compilations have been so mismanaged by dishonest inputs that they don’t begin to reflect the real and expanding inflation rates currently and looming. Many economists are warning that U.S. “money” may eventually be destroyed by direct hyperinflation of living costs akin to what happened to German marks in 1923 when they could ultimately buy nothing. Back then wheelbarrows of paper German “money” could not even buy a loaf of bread.

Perhaps the saddest part of the U.S. situation overall is that most average Americans have been so dumbed down by propaganda that as dismayed as some of them surely feel right now they don’t have a clue what to do, and maybe they literally can’t do anything to halt the decline short of massive protests that smack of a revolution.

Really, one positive move would be to cut the budget for the Pentagon by two thirds and begin to address the real needs of Americans generally, plus tax increases on the rich and corporations. But this is not likely to happen as the U.S. has become little more than a cold-hearted military machine catering to worse “allies” who are not worthy of support given their own human rights records, especially in the Middle East (West Asia). One can only look in horror at what has been happening to the so-called leader of the so-called “free” world.