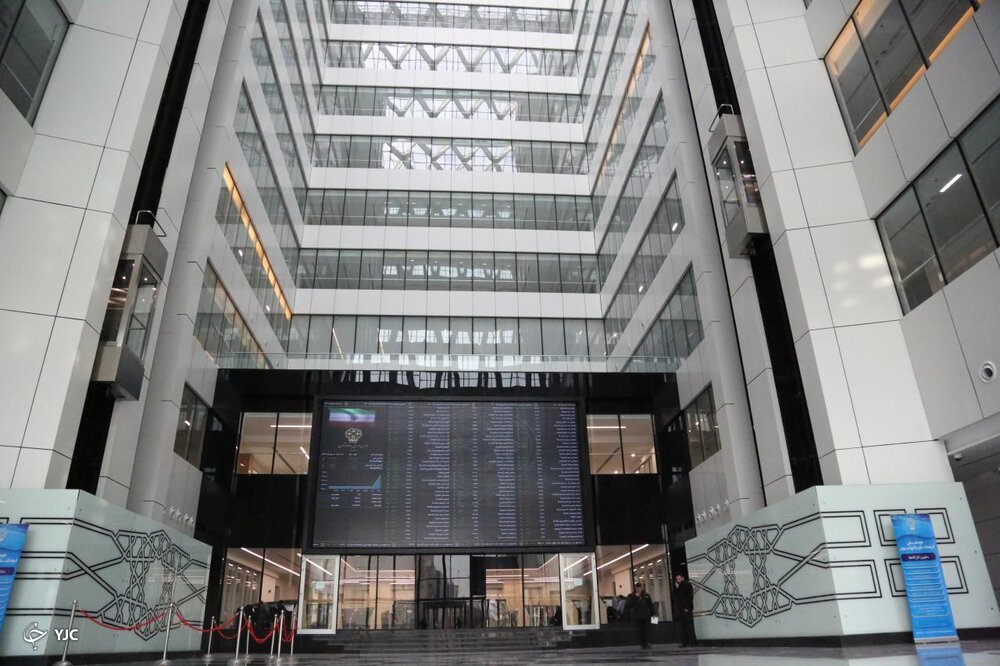 TEHRAN- As announced by the advisor to the head of Iran’s Securities and Exchange Organization (SEO), the value of investment made by the foreign investors in the country’s stock market grew by two times in 10 months.