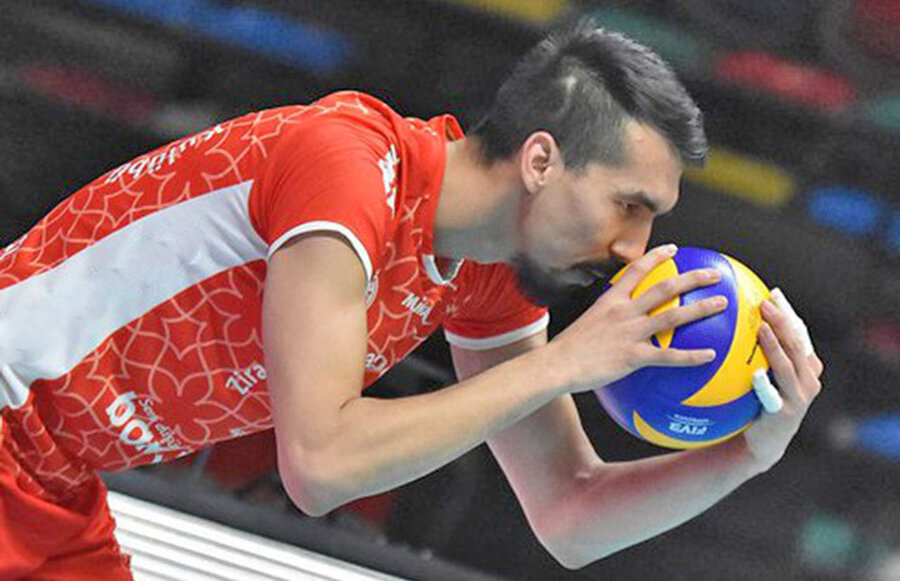 The 31-year-old outside spiker has ended his career in the National Team due to the personal problems.

Ghaemi has been a vital member of Iran national team over the past years.

“I’ve played 14 years for the National Team and served as a soldier for my country but it’s time to call it a day. From now on, I am a fan of Iran volleyball team and support my country as the other Iranian people. I’m sure more achievements are ahead of the team. I’ve recently married and need more time to spend with my family,” Ghaemi wrote.

Ghaemi helped Iran win two gold medals at the 2014 and 2018 Asian Games as well as a bronze medal at the World Grand Champions Cup.