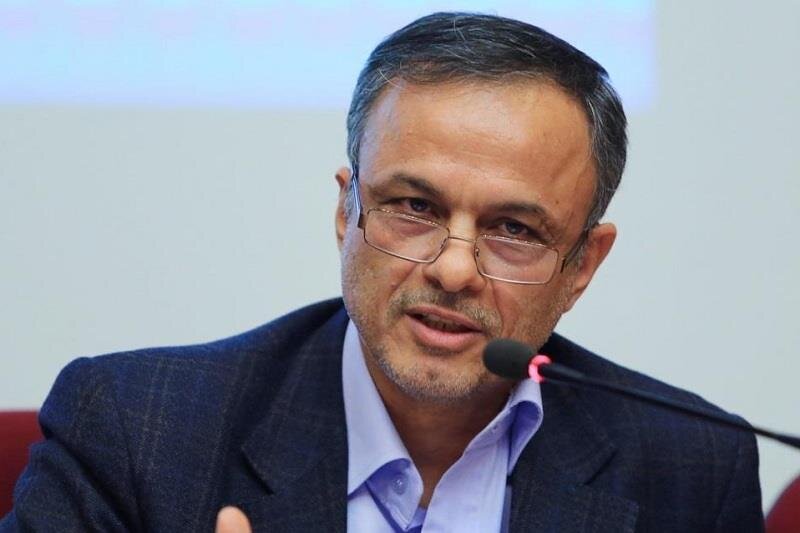 TEHRAN- Iranian Industry, Mining and Trade Minister Alireza Razm-Hoseini said that the industrial growth will accelerate in the country in the current Iranian calendar year (began on March 21).

Making the remarks on the sidelines of a cabinet meeting on Wednesday, the minister announced his ministry’s target of boosting production and achieving industrial growth in this year through removing the barriers as well as red tape, unnecessary rules and regulations.

The official said that an industrial growth of 7.5 percent was achieved in the past year, which will be increased this year.

The U.S. sanctions have targeted Iran’s all aspects of economy and industry, but the “self-reliance” approach that the Islamic Republic has taken to nullify the sanctions has proved that nothing can impede Iran from progress.

Since the U.S. re-imposition of the sanctions, the self-reliance strategy of Iran has been followed up by all state-run and private bodies.

In the past Iranian calendar year, which was named as the year of “Surge in Production” by the leader of the Islamic Revolution, all ministries defined their comprehensive programs to pursue for materialization of that motto.

Industry, Mining, and Trade Ministry, as one of the major players in this due, also outlined an all-out plan in this regard.

The Leader named the present year as the year of “Production: Support and the Elimination of Obstacles.”

Regarding this year’s motto, the industry minister said that his ministry along with other ministries like oil and agriculture ministries will make every effort to support production and eliminate the obstacles.