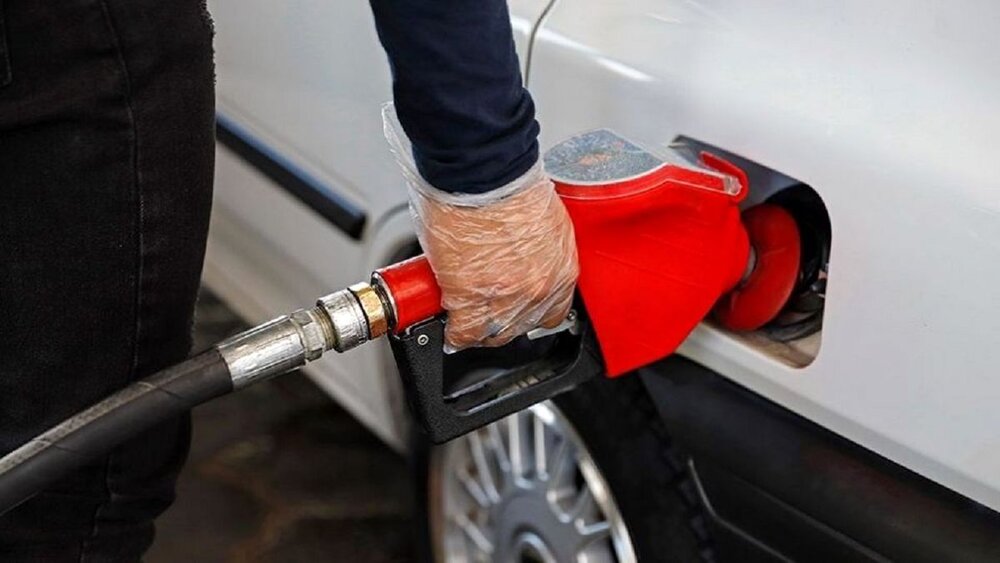 TEHRAN- Gasoline consumption in the country has decreased by 20 percent in the past Iranian calendar year (ended on March 20), as compared to its preceding year due to rationing this fuel and also the coronavirus pandemic.

However, there is a concern that if there is no optimization and in case of consumption growth, Iran will import gasoline in the coming years.

Iran has exported over $1.4 billion worth of gasoline in the first seven months of the past Iranian calendar year (March 20-October 21, 2020).

The significant increase in the country’s gasoline production and exports comes despite the fact that nearly two years ago Iran was an importer of the strategic product, shipping in over 4.5 million liters per day of gasoline.

Iran became a net gasoline exporter in February 2019, after the inauguration of the third phase of the Persian Gulf Star Refinery (PGS) project which added 120,000 barrels to the country’s daily gasoline production.

The increase in the exports of the mentioned commodity is a result of the increase in the country’s refining capacity and the decline in domestic consumption following the implementation of a rationing program.