Breaking: First vacancy taxes to be collected in July-August 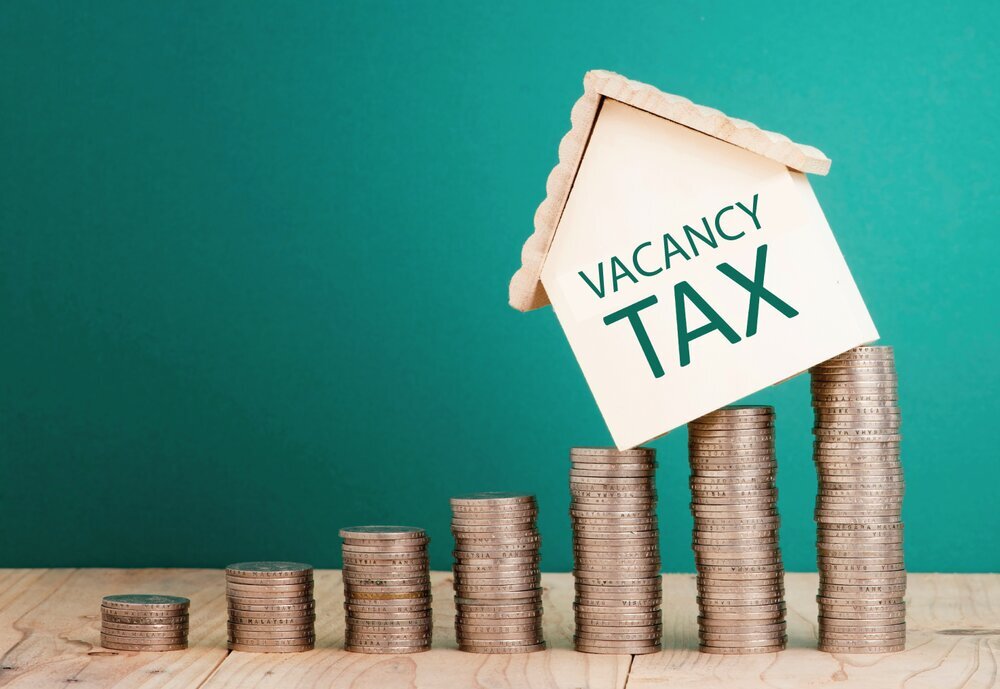 Breaking: First vacancy taxes to be collected in July-August

Omid-Ali Parsa had announced in early February that the regulations for the tax on houses and luxury cars would be announced soon, adding that this annual tax has been collected and a heavy fine has been imposed on those who run away from it.

Back in last October, Transport and Urban Development Minister Mohammad Eslami had said that the ministry has referred a list of 194,000 vacant housing units to Iran National Tax Administration to be taxed under the new vacancy tax law.

The minister said that the owners of these houses have been informed in this regard via receiving SMSs.

In September 2020, Deputy Transport Minister for Housing and Construction Affairs Mahmoud Mahmoudzadeh had said that in the first stage of the implementation of the program for collecting tax from the country’s vacant housing units, only units belonging to natural persons are targeted.

The Iranian parliament (Majlis) had approved the double-urgency plan of the vacancy tax law in mid-July 2020.

The mentioned plan is mainly aimed at lowering the housing rental rate in the country.

Expressing his agreement over the approval of the mentioned plan, Hossein Hossein-Zadeh Bahraini, a member of the Majlis Economic Committee, said, “Our problem in the housing sector is not the demand higher than the supply, while the number of residential units is more than required.”

This plan is vital, as many families are struggling for renting the homes, while there are many empty units, the MP further reiterated.

The vacancy tax law, as part of Direct Tax Reform Law, was put on the agenda in the Iranian calendar year ending March 2016 and was enforceable from the year ending March 2017, but there was little data on the number of vacant units then, according to Mahmoud Alizadeh, a senior official with the INTA.