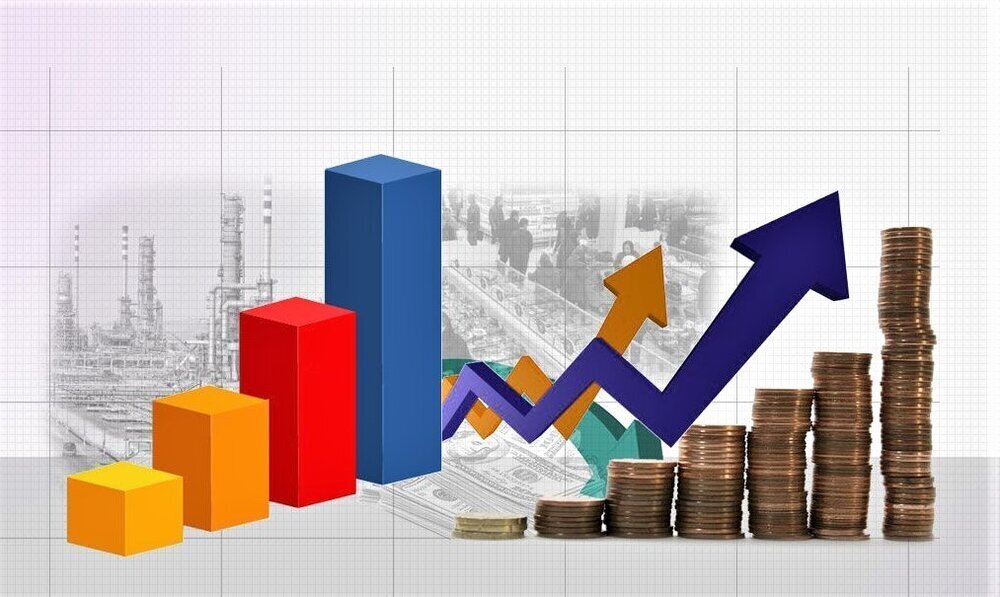 Central Bank of Iran (CBI) in a statement last April had announced that the annual inflation rate for the current Iranian calendar year (ends on March 20) is set to be 22 percent.

The statement published on the website of the CBI read, “Given the adopted policies and taken measures and also taking the country’s macro-economic factors into account, the CBI believes that based on the realistic scenarios, the inflation rate in the current year will continue its downward trend.”

Last year, CBI Governor Abdolnaser Hemmati had said, “Our goal is curbing inflation rate and no estimation shows an inflation rate of over 20 percent for the next year”.