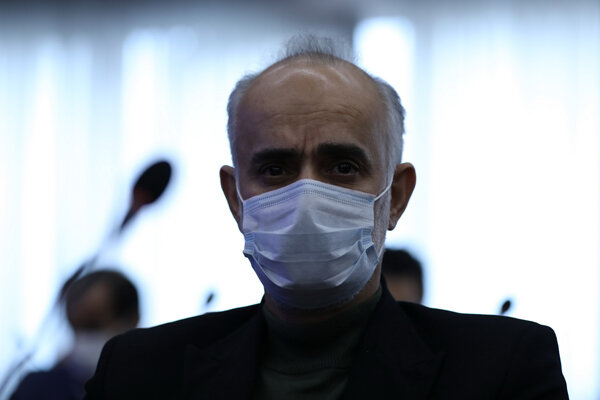 TEHRAN – The Football Federation of the Islamic Republic of Iran (FFIRI) secretary general Mehdi Mohammadnabi stepped down as his role on Sunday.

He was appointed as FFIRI secretary general in March as Ebrahim Shakouri’s replacement.

He was also a vice-president of Persepolis and a member of the Board of Directors during his tenure there.

Last week, Shahabeddin Azizi Khadem was elected as president of Iran football federation on Sunday for a four-year term.