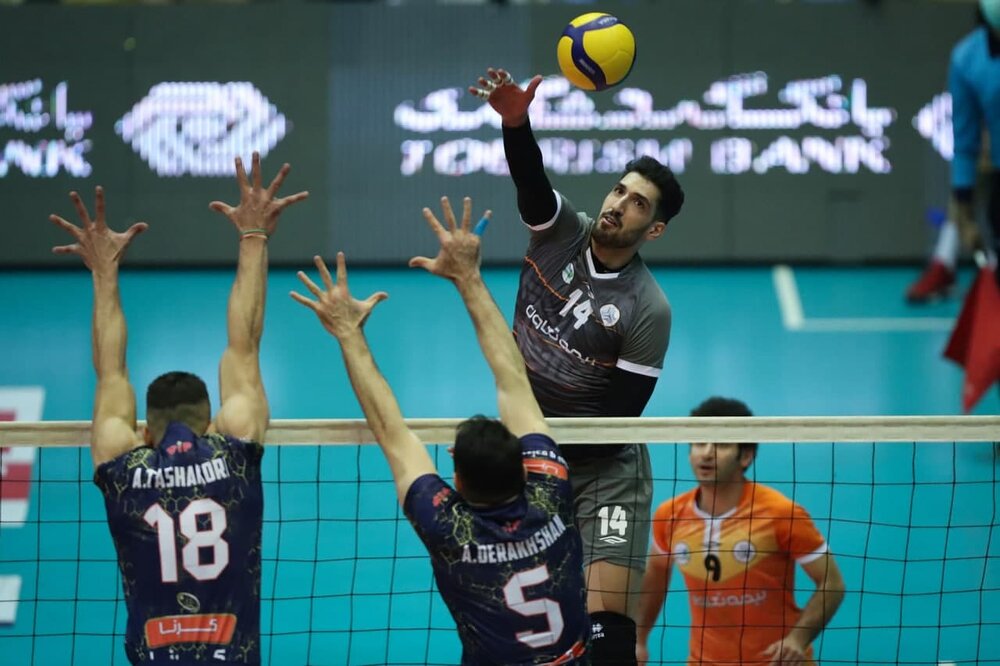 TEHRAN – Foolad Sirjan and Shahrdari Urmia booked their tickets in the final match of the Iran Volleyball Super League.

In 1997 the league system was revamped and the Iranian Super League was established. Paykan Tehran have won the most titles in the new Super League with 12 titles.