Breaking: Anthology of elegies for martyrdom of Gen. Soleimani published 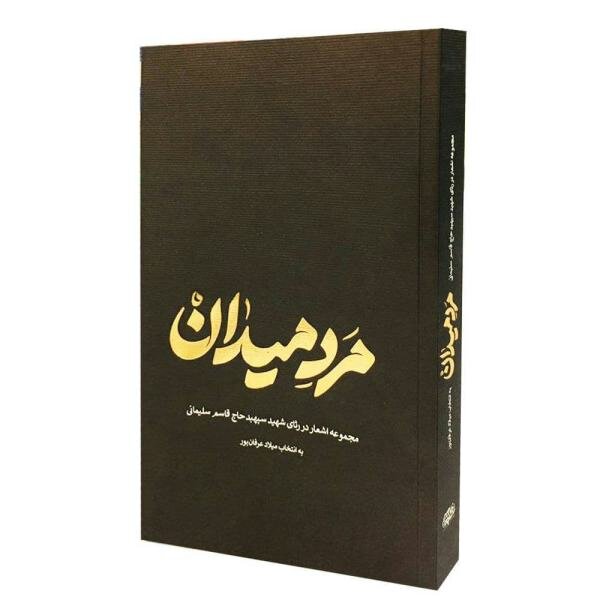 Breaking: Anthology of elegies for martyrdom of Gen. Soleimani published

TEHRAN – An anthology of elegies for the martyrdom of Lieutenant-General Qassem Soleimani has been published in a book named “Man of the Field”.

Poet Milad Erfanpur has collected the elegies for the book published by Maktabe Hajji Qassem Publications in Tehran, the publisher announced on Sunday.

“From the first moment after the martyrdom of Commander Qassem Soleimani, poets were among the first groups of artists that responded to the event with their compositions, and many poetry nights were organized to commemorate him,” the publisher said in a press release.

“Poets from India, Pakistan, Afghanistan, Lebanon, Syria and several other countries also joined the Iranian literati with their verses observing the tragedy,” it added.

Some of the poems also describe his bright and attractive personality, and some stress the need for revenge for the assassination.

In a preface to the book, Erfanpur said that bringing together the poems composed about the martyrdom of General Soleimani was an absolute necessity.

He said that he has done his best to select the best of compositions.

The book also features compositions by 19 foreign poets. The Arabic poems have been translated by Morteza Heidari Alekasir for the collection.

Photo: A poster for “Man of the Field”.