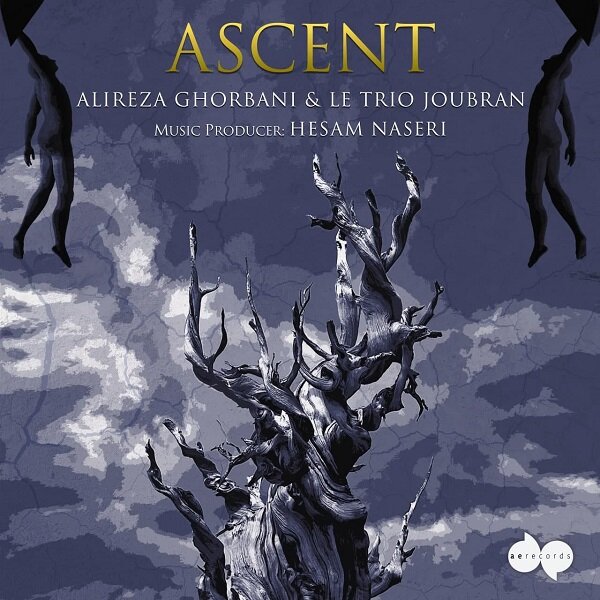 Hessam Nasseri is the producer of the project and the lyrics have been selected from works of the Persian mystic and poet Abu Sa’id Abu al-Khayr (967-1049 CE).

The single has been released by the Cultural and Artistic Institute of Ahang Eshtiagh (Aerecords), an Iranian company working in the fields of audio and video productions and publications.

Descendants in a family of oud makers and players for four generations, the three brothers have transformed this instrument into a passion, a skill and a life.

Their mastery of oud is singular, and so are the harmony and the synchronization of their performances all over the world before different audiences, united by the Trio’s authenticity and excellence.

Le Trio Joubran has been frequently invited to compose music for films and documentaries. Their compositions have received awards at several international events across the world.

Qorbani has previously worked with numerous musicians from other cultures.

In December 2020, he sang a duet of “Rababi” with Alim Qasimov from Azerbaijan featuring a poem by the Persian mystic and poet, Jalal ad-Din Rumi.

Their single was also released by Aerecords. The two vocalists have sung both in Persian and Azerbaijani together in the song composed by Hessam Nasseri.

Photo: Cover of the single “Ascent” by Alireza Qorbani and Le Trio Joubran.