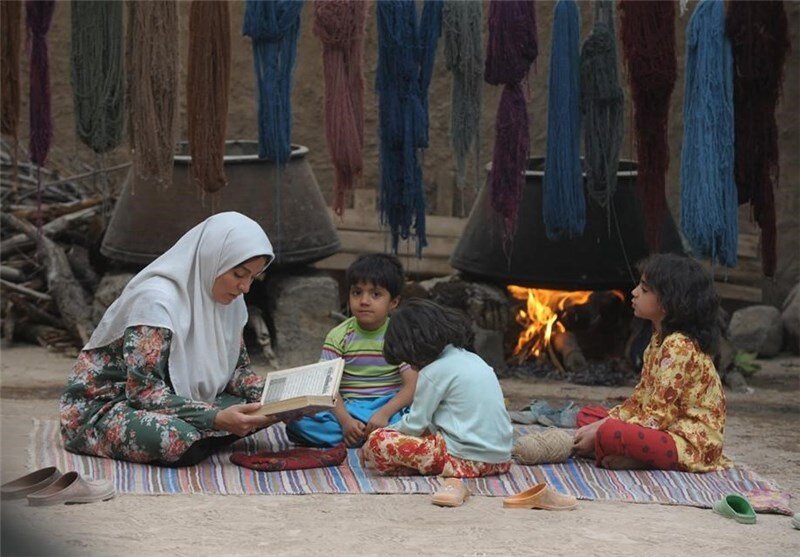 Feature, short and document films by Iranian female filmmakers will be screened in various sections of the event.

Nine films by Rakhshan Bani-Etemad, including “Our Times”, “Turan Khanum”, “Angels of the House of Sun”, “All My Trees”, “Room 202” and “See You Tomorrow Elina”, will be reviewed in the documentary section.

Yeva is a young woman who escapes her influential in-laws with her daughter Nareh after her husband’s tragic death, and takes refuge in one of the villages in the Karabakh region. She is a complete stranger in this ballgame and is obliged to live her daily life in disguise.

“Tambourine” features the story of a couple named Shirin and Mohammad. They need to get some money together to pay for the repair of Shirin’s father’s car. They both go to work in a house belonging to wealthy residents in north Tehran. The film has comic overtones.

“Track 143” is based on a book of the same title written by Abyar. The film is about a great maternal sacrifice during the 1980-1988 Iran-Iraq war. It tells the story of Olfat, a woman who is waiting for her son, who has been missing in action, to return home.

“African Violet” is about the middle-aged Shokuh who finds out that her elderly ex-husband Fereidun has been placed in a nursing home by their children. With her second husband Reza, she decides to remove Fereidun and take care of him in their own home.