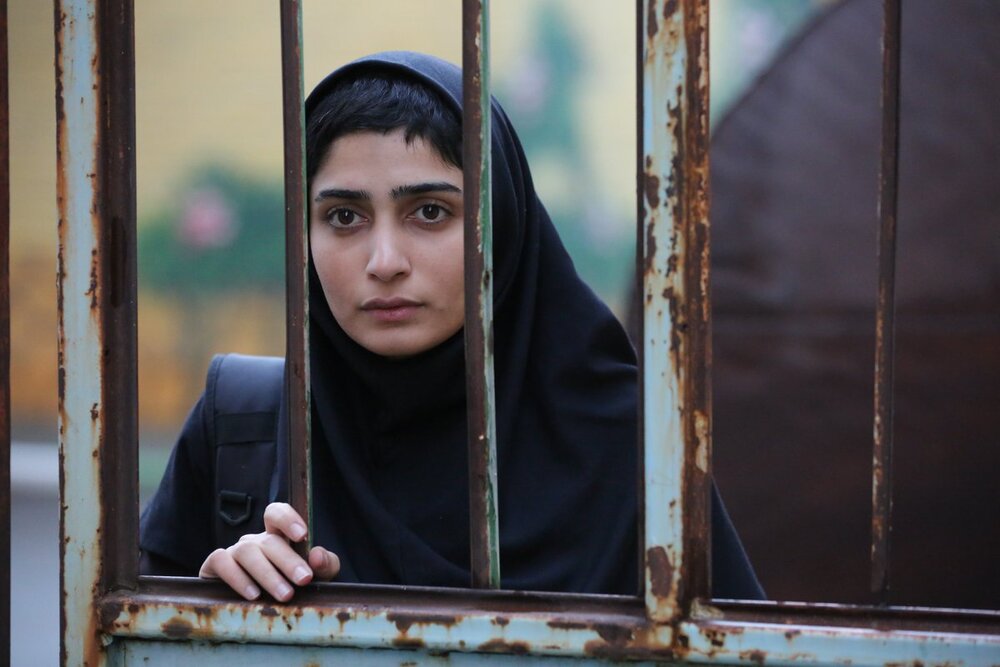 TEHRAN – Mojan Kordi won the award for the best performance at the 33rd Living Skies Student Film Festival in Canada for her role in the Iranian short drama “The Recess” directed by Navid Nikkhah-Azad, the organizers announced on Sunday.

She received the award for her portrayal of Sahar, a rebel who decides to run away from school, disguise herself and go to a football game.

She won the honor in competition with Breeann DeHaven for her role in “Fine” by Lynette Piper from the University of Regina, Rosa Iranzo for her role in “Pleasure of Killing Bugs” by Leonardo Martinelli from Brazil, and Fan Ding Lun for his role in “Father’s Phone” by Yi Chia Fu from Taiwan.

The short film festival is organized every year in Regina, Saskatchewan, showcasing student work from all over the world.

The animated movie “Thinker” by Iranian director Mahdieh Raisi was also screened at the festival, however, it failed to receive an award.

John Graham, a multidisciplinary artist based in Saskatoon, Canada, Chinese-Canadian documentary director Weiye Su and Janet Perlman, a Montréal-based independent animation director, were the members of the jury.

The award for best of Saskatchewan went to “Aen Loo Pawatamihk” by Dianne Ouellette from the University of Regina, while “Camberwell Beauty and Birch” by Laura Russ from Germany won the award for best fiction.

“Devil’s Chapel” by Nicolás De Bórtoli from Argentina was selected as best documentary and “The New World: Variations on Stay-home Activities” co-directed by Hong Ning and Zhao Xiaofeng from China was picked as best experimental film.

The best graduate film award was given to Brazilian director Leonardo Martinelli’s movie, “The Pleasure of Killing Bugs”, which also won the award for best of festival.

The Viewers Choice award went to “Pale Horse” by Hayden Schutz from the University of Regina.

Photo: Mojan Kordi acts in a scene from the short drama “The Recess” directed by Navid Nikkhah-Azad.