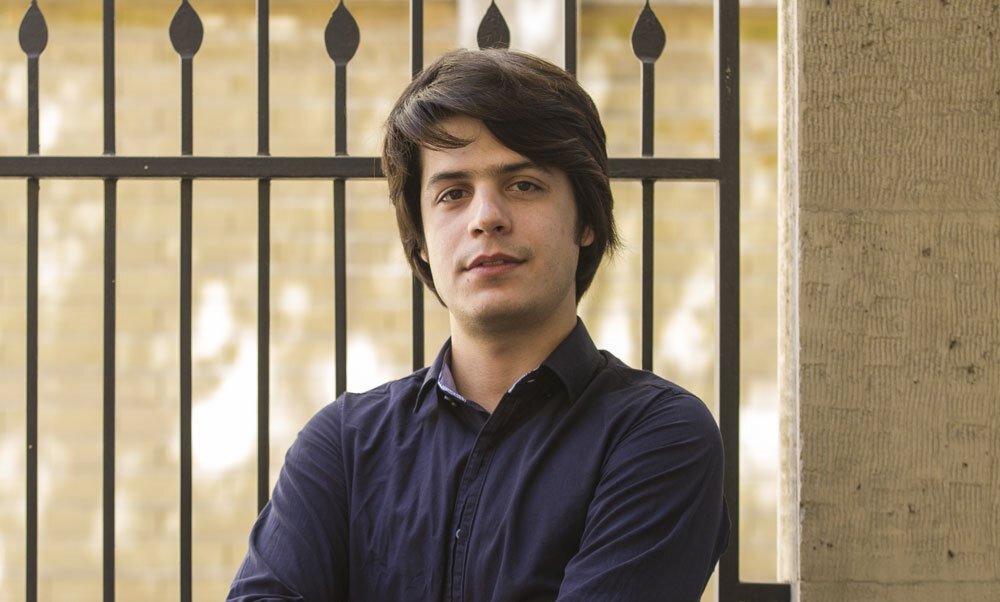 TEHRAN – The director of Hoorakhsh, a major animation studio in Tehran, has warned about the migration of skilled and even semi-professional people working in Iran’s animation industry.

Speaking to the Persian service of ILNA on Wednesday, Ashkan Rahgozar said the financial motivations are the key factors in these immigrations.

In addition, they prefer to work in environments giving them more freedom to actualize their ideas, he added.

“Iran has not done well on efficiently training human resources in this field, and the professionals’ migration issue has really become serious. We are seeing them going to foreign companies for higher salaries. I see no bright prospect for improvement in human resources here, because even semi-professionals are easily attracted by overseas companies,” said Rahgozar who is the director of the acclaimed animated movie “The Last Fiction”.

“Aside from the financial motivations, the animators migrate from Iran over their artistic and cultural concerns,” he noted and added, “When governmental organizations impose their own stories upon our animators, and, naturally, no favorable output from them is produced. After a while, the artists begin seeking an environment that allows them to produce the things they want to create.”

He said that by working on biased governmental productions, the animators naturally lose the chance to take part in international events such as the Annecy International Animated Film Festival, so they prefer to migrate rather than to work on such projects.

Earlier in March 2019, Rahagoza also expressed concern over the Iranian animators’ migration issue, and emphasized that the matter impacts the development of animation in the country.

“Our studio organizes animation courses to discover promising young persons, however, when they achieve high academic standards and they can play a positive role in animation production, they migrate to work in other countries,” he said.

“We haven’t found any solution to the problem of migration, because it is really extensive,” he lamented.

Rahagozar’s “The Last Fiction” was screened in a non-competitive section of the Annecy festival in 2018 and it won the Crystal Simorgh for best animated film at the 37th Fajr Film Festival in Tehran.

The story of the movie is based on the classic Iranian tale from Persian poet Ferdowsi’s masterpiece the Shahnameh (The Book of Kings).

It follows Zahak’s treacherous rise to the throne in Jamshid in Persia. The young and naive hero Afaridoun will have to save the kingdom and its people from darkness. But he must first conquer his own demons in this portrayal of Persian mythology that reveals human nature.