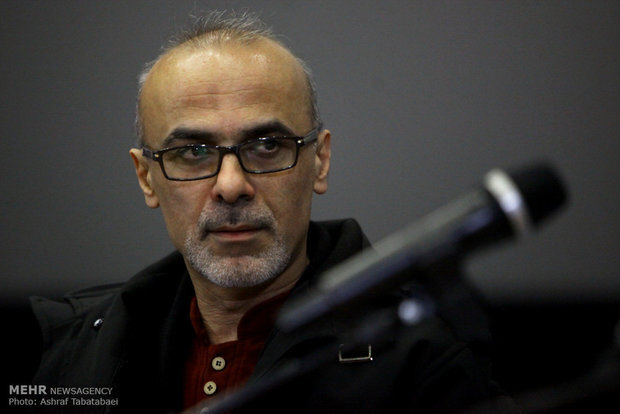 He said that he is currently working on the screenplay, and that the project will be the first series to be available on both Iranian and Indian platforms.

He added that they are waiting to receive the production license from the Ministry of Culture and Islamic Guidance, however, he gave no details about the film’s plot.

He also noted that he is planning to begin the project after the Noruz Holiday, and that it will be produced in 20 episodes, seven of which will be made in Mumbai and 13 in Tehran.

He explained that he has negotiated with several Iranian and Indian actors and will soon begin shooting as soon they receive the production license.

“Javad Noruzbeigi is the producer of the series, which is quite a different project compared to the film “Salam Mumbai’,” he remarked.

“Salam Mumbai” was about Ali, an exchange student from Iran who is studying medicine as a cardiology resident in Mumbai. By chance, he saves the life of one of his classmates Karishma, who has attempted suicide. Little by little, he tries to talk to Karishma and give her hope and happiness, which eventually leads to the two of them falling in love.

Mohammadpur also directed “The Devil’s Daughter” with a cast of Iranian and Bollywood actors in India.

The story of the film is about Satan’s daughter who intends to repent. She is first asked to find an innocent man to bow down to until her repentance is accepted. Satan’s daughter then descends to search for a man.

Last year in March, another of Mohammadpur’s love stories, “Falling in Love in Hanoi”, a project between Iran and Vietnam, came to a halt as members of the Iranian crew failed to get visas to Vietnam due to the COVID-19 outbreak in the world.