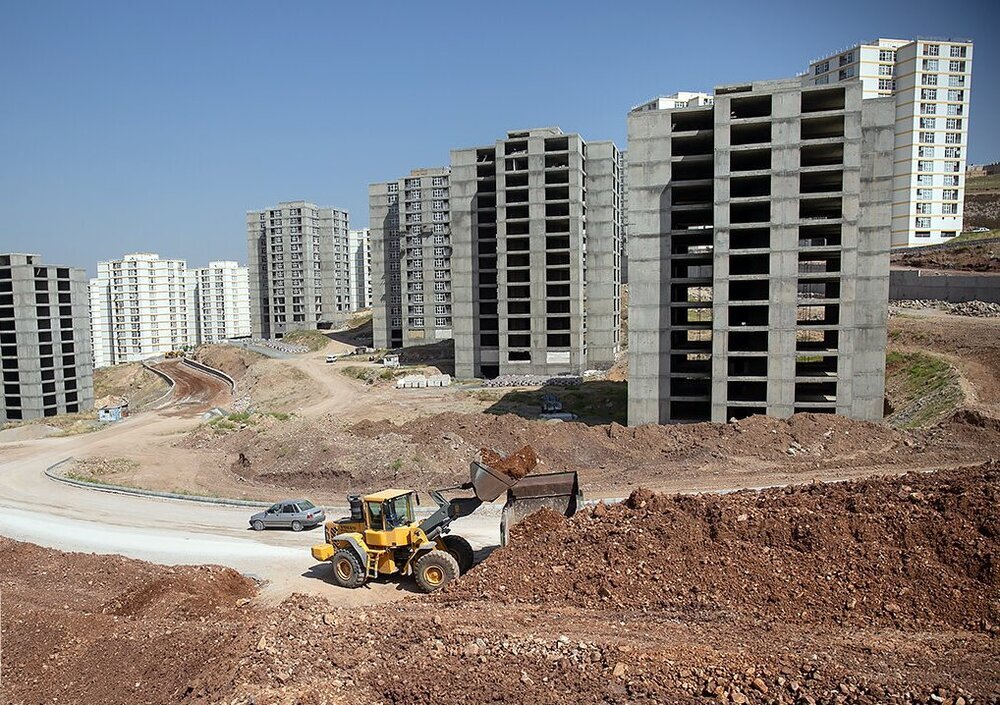 TEHRAN – The Governor of the Central Bank of Iran (CBI) Abdolnaser Hemmati and the Transport and Urban Development Minister Mohammad Eslami discussed ways of financing the National Housing Action Plan in a meeting on Tuesday.

In this meeting, which was also attended by the managing directors of some of the country’s banks as well as the representatives of the Transport Ministry, Hemmati called on banks to provide housing facilities for improving this market.

According to the CBI’s Office of Public Relations, the CBI governor emphasized his bank’s strong support for the implementation of the government’s housing-related plans and asked the bank directors to participate in such plans.

“It is essential that banks participate in housing-related programs as much as they can,” he stressed.

Underlining the capacities of the country’s banking system for financing such programs, Hemmati stated: “The power and capacities of private and public banks can be used to finance the National Housing Action Plan.”

It was also decided in this meeting to discuss new strategies for the country’s banks’ cooperation in the National Housing Action Plan as well as other housing-related programs, such as the formation of land and housing funds by banks and to review the results in a joint meeting between the two government bodies.

The National Housing Action Plan aims to construct 400,000 small and medium-size apartments (70-100 square meters in size) across the country and particularly in Tehran, where housing prices have risen most sharply.

Nearly half of the total number of the said homes will be constructed in Tehran’s suburban “new towns” such as Parand and Pardis, respectively located in the west and east of the city.

While the ministry will provide the land for the new developments, it will only supervise construction, enlisting private sector construction firms who will bid for contracts that entitle them to receive state loans and subsidized building materials.

As reported, the government’s investment in construction will help create new jobs across the country and is expected to boost wages among laborers.