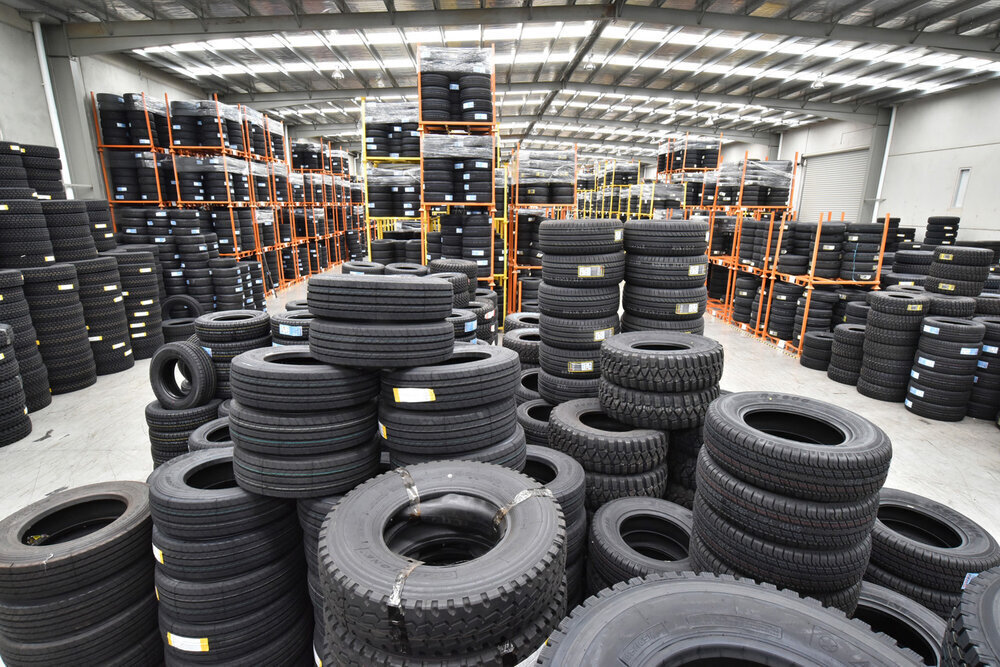 TEHRAN- Given the process of tire production in the country in the current Iranian calendar year (began on March 20, 2020), it is hoped that a new record will be achieved in this regard in this year, according to the spokesman of the Iranian Tire Syndicate.

Mostafa Tanha told IRNA that if a record high will be posted, it will be a big success achieved despite the limitations imposed by the sanctions and also the coronavirus pandemic.

As already reported the production of tires in Iran has risen 20 percent during the first ten months of the current Iranian calendar year (March 20, 2020- January 19, 2021), compared to the same period of time in the past year.

Some 225,269 tons of tires have been produced during the ten-month period of this year.

In terms of number, a 20-percent growth has been also achieved through the production of 20.913 million tires.

As reported, 132,741 passenger car tires were produced in the mentioned time span, showing a 24-percent growth.

Some 20,695 tons of van tires were produced, indicating a nine-percent growth.

Meanwhile, 5,284 tons of road building and industrial vehicle tires were produced, with a 13-percent growth compared to the first ten months of the past year.

In early August 2020, an official with Iran’s Industry, Mining, and Trade Ministry said that increasing the amount of investment making for the production of the tire in the country is a necessity.

Kamran Kargar, the acting head of planning, supplying, and market regulating office of the ministry, said the consumption of tires is noticeable in Iran due to the country’s big transportation fleet.

“Now the ground is properly prepared for the production of light and heavy vehicle tires in the country, and investment making will play a significant role both for the establishment of new production units and for launching development projects”, the official noted.

Having an annual production capacity of 426,000 tons of tire, Iran accounts for 41 percent of tire output in the West Asian region, according to the deputy director of the non-metal industries office of the Iranian Industry, Mining, and Trade Ministry.

Mohsen Safdari has said that 11 tire production units are active in the country creating jobs for 14,500 people.

He said 426,000 tons is the nominal capacity, while the real output is less than this figure as some units are working with 60-70 percent of their capacity.

“Iranian tire industry is dependent on foreign raw materials by 40 percent, so we are self-reliant by 60 percent in this field”, the official announced.

In a bid to nullify the U.S. sanctions, Iran is determined to strengthen its domestic production to achieve self-reliance.

To this end, the Iranian ministries besides the private sector have been outlining their programs for the surge in production.