Breaking: Housing price rises 78% in Tehran city in a month on year 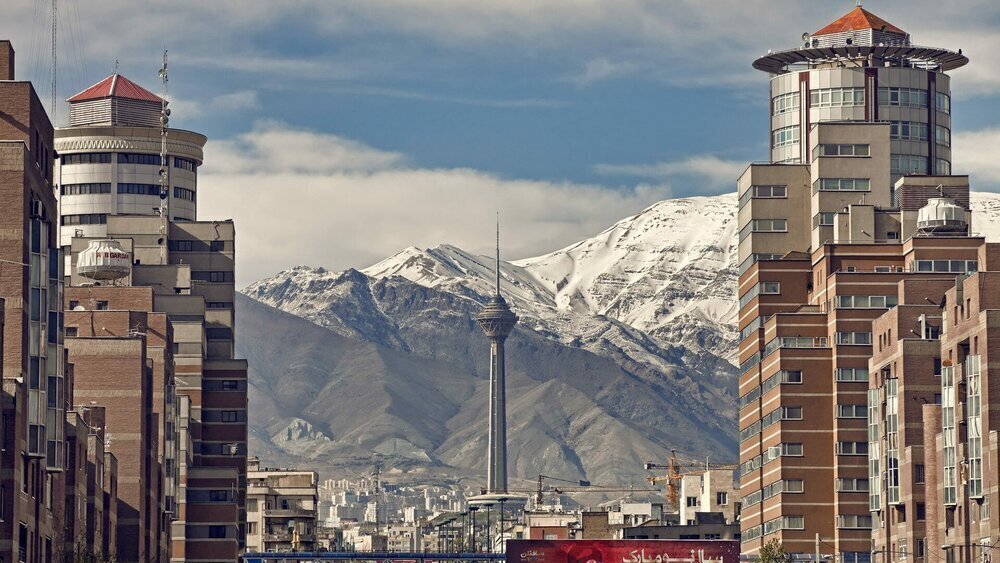 Breaking: Housing price rises 78% in Tehran city in a month on year

TEHRAN- Housing price in Tehran city has risen 78.9 percent in the eleventh Iranian calendar month (January 20 – February 18), as compared to the same month of the past year, according to the latest report released by the Central Bank of Iran (CBI).

The CBI’s report put the average price for one square meter of a residential unit at 232.8 million rials (about $5,542) in the capital city in the eleventh month of this year.

Fardin Yazdani, the planner of the Transport and Urban Development Ministry’s Comprehensive Housing Initiative, believes that the housing prices in the Iranian market are not going to experience any sudden rise in the coming months and the market will stay stable.

“Given the housing market situation and the trends in other parallel markets, there will be no significant change in the volume of housing transactions by the end of the current Iranian calendar year (March 20),” the portal of Tehran Chamber of Commerce, Industries, Mines and Trade (TCCIMA) quoted Yazdani as saying last month.

Excessive price increases have left the market with a kind of imbalance between purchasing power and the owner expectations considering the existing prices; therefore, the market has entered a relative recession and this slump in trading is expected to continue, Yazdani said.

According to Parvaneh Aslani, director-general of Housing Economy Office of the Transport and Urban Development Ministry, home prices have registered a 200 percent growth over the past five years.