TODAY'S ALL NEWS
Previous Breaking: TEDPIX gains 4,600 points on Tuesday
Next Breaking: Russia to respond to planned US, EU sanctions over Navalny case 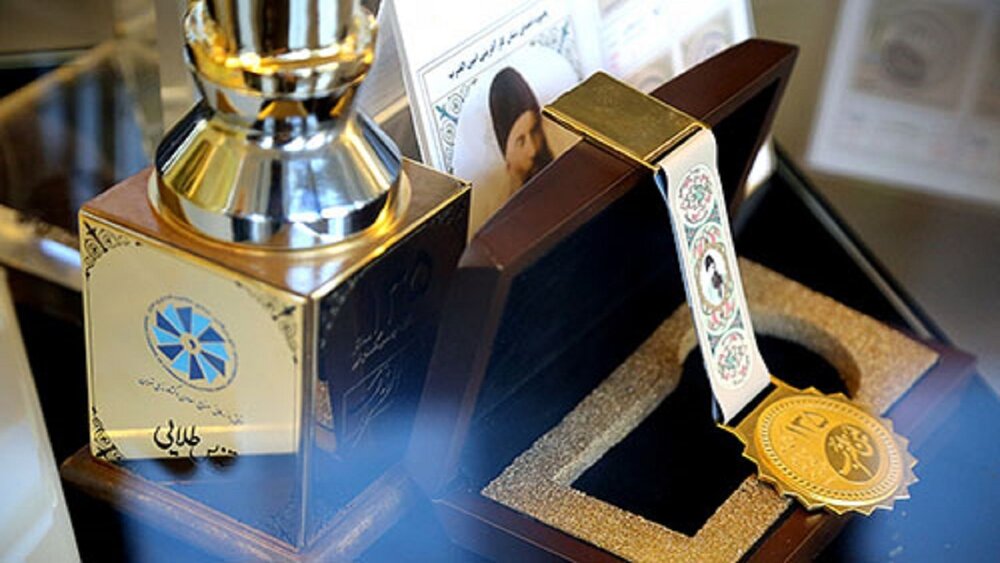 TEHRAN- Tehran Chamber of Commerce, Industries, Mines and Agriculture (TCCIMA) awarded Amin al-Zarb badge of entrepreneurship to exemplary entrepreneurs of the country in a ceremony on Tuesday.

It was the fifth edition of awarding the mentioned prize by the TCCIMA for the promotion of entrepreneurship in the country.