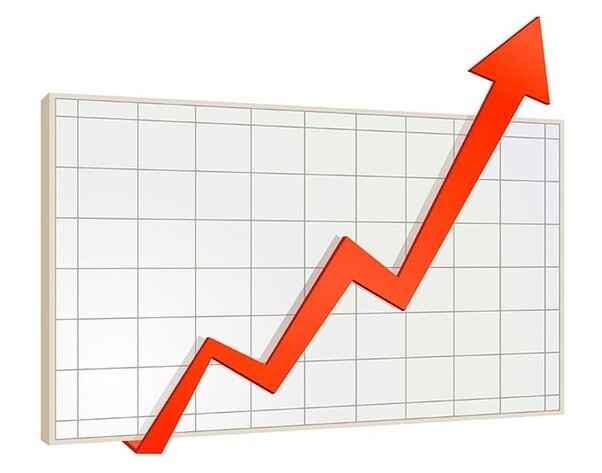 TEDPIX had dropped 2.7 percent during the past Iranian calendar week.

The index stood at 1.205 million points on Wednesday (the last working day of the week).

Last week, market analyst Amir-Ali Amir-Baqeri told IRNA that Iranian stock market is moving in the right direction and will reach stability in the near future.

“Market authorities are currently using asymmetric fluctuations to improve the market situation, but we must move in a direction where there is no volatility in the market,” Amir-Baqeri said.

Criticizing the government’s interference in the capital market, Baqeri said the more the market moves away from ordained pricing, and government-set rules and regulations, toward a free market in which the pricing is set through supply and demand, the more realistic and competitive the economy will become in the mid and long term.

The expert noted that political factors including the U.S. sanctions and their impact on the domestic markets which led to the increase of inflation in the country led people to bring their assets into the stock market, and that caused a significant surge in the mentioned market.

However, several external factors, including the disputes between the oil and economy ministries over the offering of the second ETF (dubbed First Refinery, or Dara Second), increase in interest rates, and the ambiguities in the next year’s national budget bill resulted in a recession in the stock market.

According to Amir-Baqeri, the changing political atmosphere in the United States and the world, and also Iran’s economic resilience against the U.S. sanctions also impacted the market.

To support the market, the government has started passing new regulations and guidelines and has injected millions of dollars of resources into the market; however, these measures have been proven counterproductive, according to the expert.

The market is correcting itself and will reach stability in near future if the government stops interfering in it, Amir-Baqeri stressed.