Breaking: Water, electricity projects worth over $138m put into operation 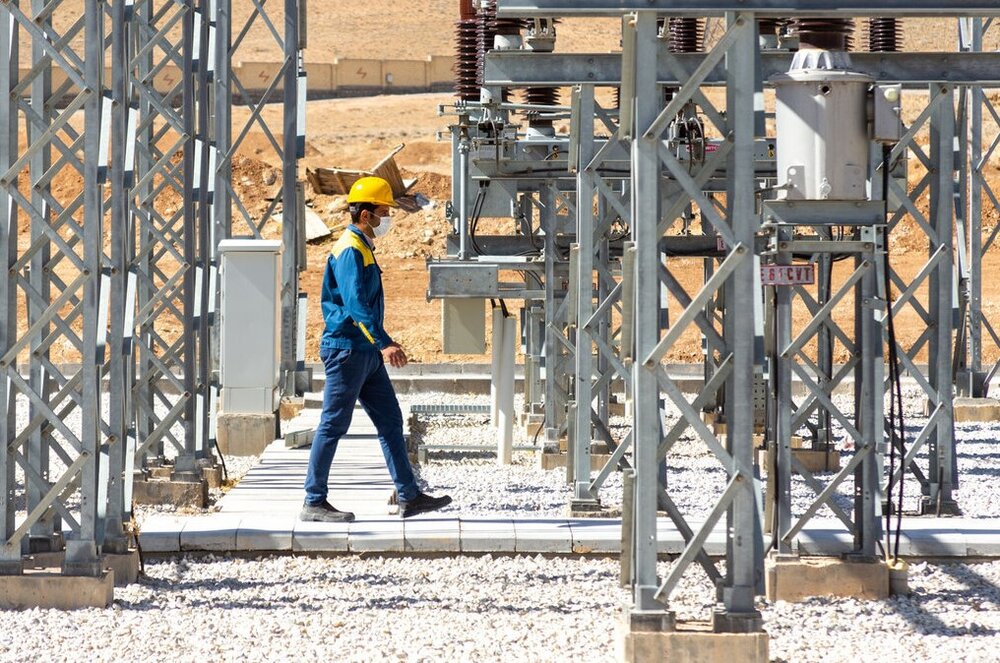 Breaking: Water, electricity projects worth over $138m put into operation

A-B-Iran program (the acronyms A and B stand for water and electricity in Persian) was initiated in the previous Iranian calendar year (ended on March 19, 2020), during which the minister made several trips to various provinces for inaugurating over 220 major projects with a total investment of 335.6 trillion rials (about $7.99 billion).

Since the beginning of the second phase of the scheme in the current Iranian calendar year (started on March 20, 2020), every week several energy projects have gone operational across the country.

According to Energy Minister Reza Ardakanian, in the second phase of the program 250 projects were going to be inaugurated by the end of the current Iranian calendar year (March 20).

Earlier on Sunday, Ardakanian had also inaugurated several new systems for improving services in the water and electricity sectors.

A smart system for improving the Energy Ministry’s support and emergency centers called Homa, as well as a new customer services system called Chavoush were also among the launched systems.

A mechanized network monitoring system called Sanam was also put into operation; this system is aimed at monitoring the electricity networks of various provinces in order to reduce electricity losses and improve the efficiency of the country’s power network.

The mentioned developments have saved the country about 500 trillion rials (about $11.9 billion) during the said period.