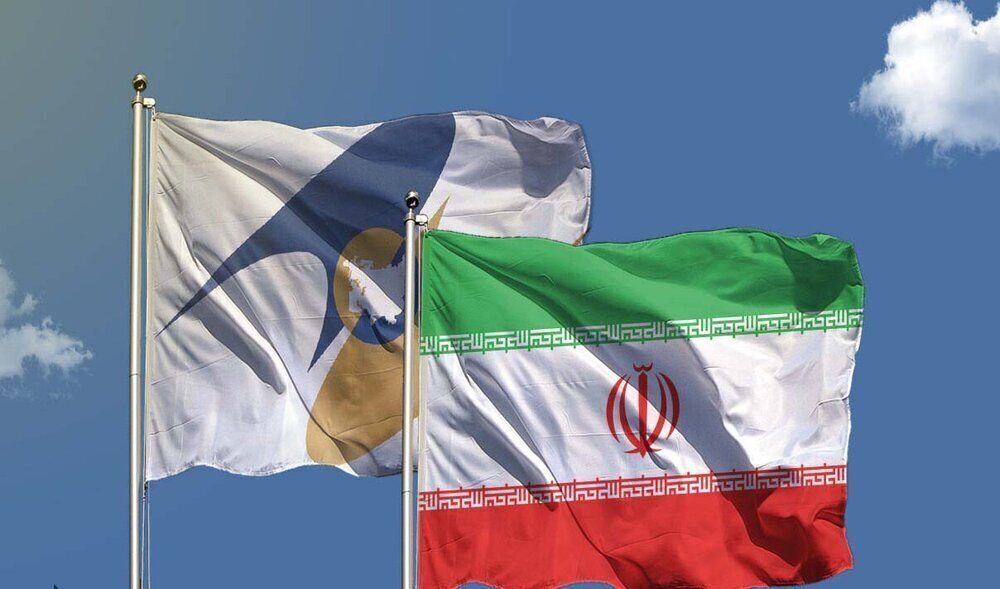 TEHRAN- The value of trade between Iran and the members of the Eurasian Economic Union (EAEU) can reach $27 billion – $30 billion, as there are ample capacities in this regard, according to an official with Iran’s Trade Promotion Organization (TPO).

Although this figure has not yet materialized due to the lack of knowledge about the two sides’ capacities, Behrouz Hosn-Olfat, the director-general of the TPO’s office of European and American countries, stated.

The value of trade between Iran and the Eurasian Economic Union’s member states stood at $1.8 billion during the first 10 months of the current Iranian calendar year (March 20, 2020 – January 19, 2021), according to a report released by Tehran Chamber of Commerce, Industries, Mines and Agriculture (TCCIMA).

The TCCIMA’s report says that the mentioned amount constitutes three percent of Iran’s non-oil trade during the ten-month period.

Meanwhile, the value of the Iranian exports to the members of the union have risen by 30 percent during the 12-month period from October 27, 2019, to October 26, 2020, compared to the preceding 12 months, the TPO has said in a report.

Based on the report, Iran exported 2.863 million tons of goods worth $1.091 billion to the EAEU member countries in the said period, compared to the 2.657 million tons valued at $842 million in the previous year’s same period.