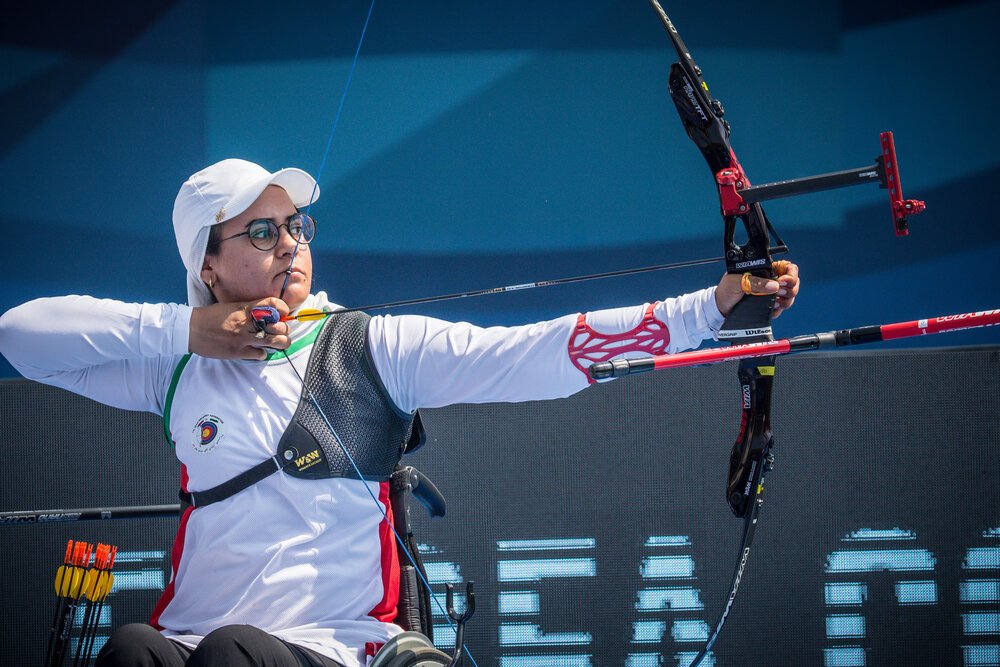 The back-to-back Paralympic champion had previously defeated Pooja Khanna from India and Nataliya Malykh from Ukraine in the previous round.

More than 70 Para archers from 11 nations took part in the seventh edition of the event in Dubai, the UAE.