Breaking: “Our Man in Tehran” by Robert Wright published in Persian 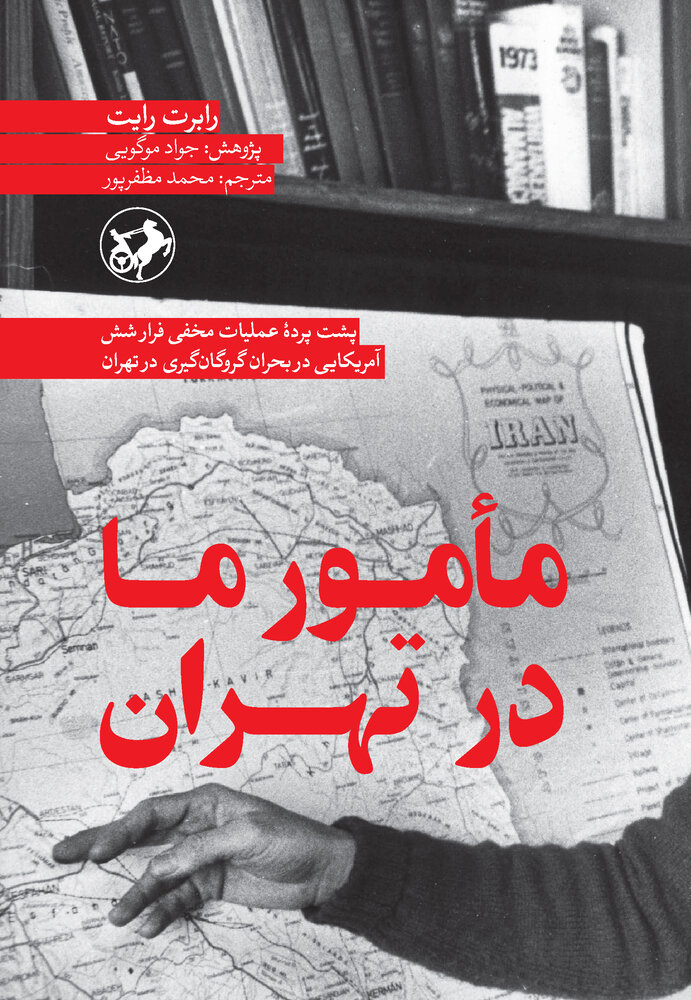 Breaking: “Our Man in Tehran” by Robert Wright published in Persian

TEHRAN – A Persian translation of Robert Wright’s “Our Man in Tehran” has recently been published by Amirkabir Publications in Tehran.

“Our Man in Tehran: The True Story Behind the Secret Mission to Save Six Americans during the Iran Hostage Crisis and the Foreign Ambassador Who Worked with the CIA to Bring Them Home” has been translated into Persian by Mohammad Mozaffarpur.

Iranian students occupied the American Embassy in Tehran in November 1979. The Americans were caught entirely, and what began as a swift and seemingly short-lived takeover evolved into a crisis that would see fifty-four embassy personnel held hostage, most for 444 days, the book says.

As Tehran exploded in a fury of revolution, six American diplomats secretly escaped. For three months, Ken Taylor, the Canadian ambassador to Iran, along with his wife and embassy staffers, concealed the Americans in their homes, always with the prospect that the revolutionary government would exact deadly consequences.

With limited intelligence resources available on the ground and anti-American sentiment growing, President Carter turned to Taylor to work with the CIA in developing their exfiltration plans. Until now, the true story behind Taylor’s involvement in the escape of the six diplomats and the Eagle Claw commando raid has remained classified.

“In Our Man in Tehran”, Wright takes readers back to a major historical flashpoint and unfolds a story of cloak-and-dagger intrigue that brings a new understanding of the strained relationship between the United States and Iran.

Wright, a Ph.D., is a professor of history at Trent University, specializing in foreign policy. He is the author of “Three Nights in Havana”, which won the 2008 Lela Common Award for Canadian History from the Canadian Authors’ Association and is currently being made into a feature documentary. He resides in Toronto with his wife and children.

Photo: Front cover of the Persian translation of Robert Wright’s “Our Man in Tehran”.