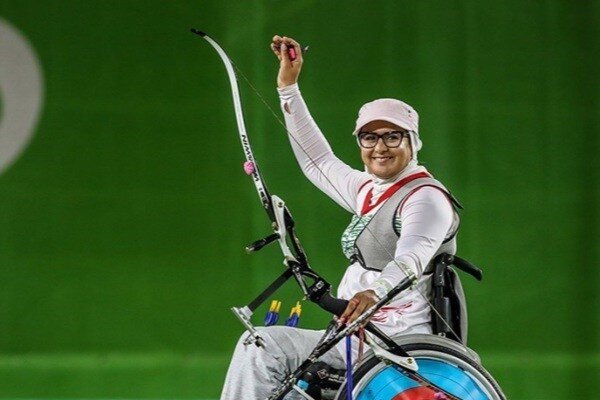 TEHRAN – Zahra Nemati of Iran booked a place at knockout round of the 7th Fazza Para Archery World Ranking Tournament on Tuesday.

The tournament kicked off on 23 Feb. in Dubai, United Arab Emirates with participation of 70 archers from 11 countries.

The tournament will run until Feb. 26 at the Dubai Club for People of Determination.