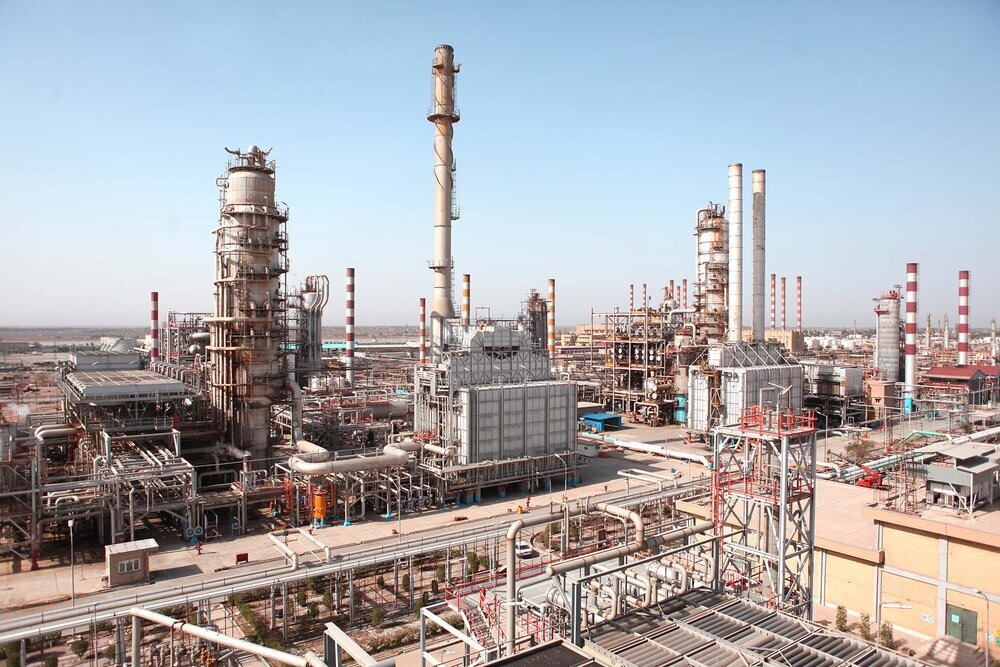 The official said that NIORDC was among the few refineries all around that world that did not reduce its refining capacity during the pandemic.

He added: “The activities of the refineries, in addition to meeting the domestic need, have led to the export of surplus products, which plays a significant role in combatting the sanctions.”

Refineries play an important role in the country’s economy and prevent the sale of crude oil, he underscored.

The secretary-general of ORICA went on to say that in addition to the main products, 32 other special products are produced in the refineries, which are allocated with priority to domestic needs to supply feed to oil-related industries such as petrochemicals.

Ashouri further pointed to the role of refineries in employment and production in the country and said that 32,000 people are directly employed in this sector and now all refineries are run by domestic experts and not a single foreign engineer is employed in this industry.