Breaking: Joint wind farm to be inaugurated on Iran-Afghanistan border 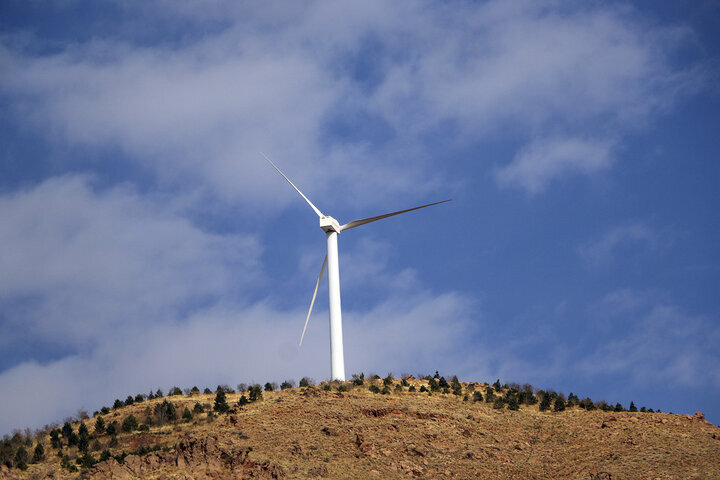 Breaking: Joint wind farm to be inaugurated on Iran-Afghanistan border

TEHRAN – Head of Iran’s Renewable Energy and Energy Efficiency Organization (SATBA) has announced the inauguration of a huge wind farm project on the border of Iran and Afghanistan in near future, IRNA reported.

According to Mohammad Satakin, 25-megawatt (MW) capacity of the joint project, which is considered one of the biggest wind farms in the world, will be put into operation by the end of the current Iranian calendar year (March 20) while another 25-MW capacity is scheduled to be inaugurated in early next year.

Referring to the eagerness of new investors for the construction of other wind projects in the region, he added: “In addition to this project, another 50-MW wind farm project is under construction using 4.2-MW turbines, part of which will be completed by the end of this year and the other part will be constructed in early next year.”

According to Satakin, having 30,000 MW potential of wind power capacity, the Iran-Afghanistan border area is one of the world’s most windy regions.

“About 25,000 MW of the mentioned capacity is in the Afghanistan territory while the other 5,000 is on the Iranian side,” he explained.

Back in November 2020, Satakin had said that over 30 MW will be added to the country’s wind power capacity, of which 60 percent will be supplied by the mentioned wind farm on the Iran-Afghanistan border.

Iran and Afghanistan started considering joint cooperation in renewable projects back in August 2019.

In a meeting between Iran’s Deputy Energy Minister for Electricity Homayoun Haeri and Afghan Minister of Energy and Water Mohammad Gul Kholmi in Kabul on August 7, the two sides had announced their determination for the realization of 16,000 MW potential of renewable energy projects in border areas.

As the biggest exporter and importer of electricity in West Asia, Iran plays a central role in power supply to the region.