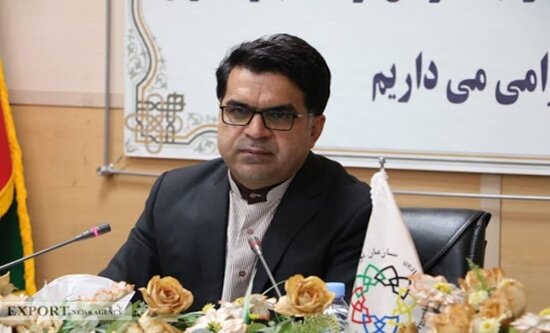 TEHRAN – Iran’s National Development Fund (NDF) has opened a €200 million credit line for the country’s Trade Promotion Organization (TPO) to use for developing exports of commodities and services to African countries.

The mentioned fund has been allocated as part of a $2-billion support package which has been allocated by NDF for developing the country’s non-oil exports, Farzad Piltan, the director-general of TPO’s Office of Arabian and African Countries said.

“The board of directors of the National Development Fund has approved this fund and it has scheduled to notify the relevant agencies for its implementation after the plan is reviewed and finalized in the next meeting of the African headquarters headed by the First Vice President,” Piltan stated.

According to the official, despite all the opportunities and capacities for mutual cooperation, the development of economic and trade ties with Africa has been facing some problems such as lack of planning, lack of recognition and interest by the private sector organizations such as chambers of commerce and trade unions, lack of appropriate infrastructure and lack of government resources and facilities.

“These problems are expected to be resolved gradually with the opening of the mentioned credit line,” he said.

The official noted that the TPO and other relevant government bodies and agencies are preparing various programs in order to boost the Islamic Republic’s trade with African trade partners.

Over the past few years, the Iranian government has been pursuing new plans to promote the country’s exports of non-oil goods and services to new markets in order to reduce the country’s economic dependence on oil revenues.

In this regard, TPO has played a significant role in supporting the country’s exporters and to follow up on the implementation of programs in this field.