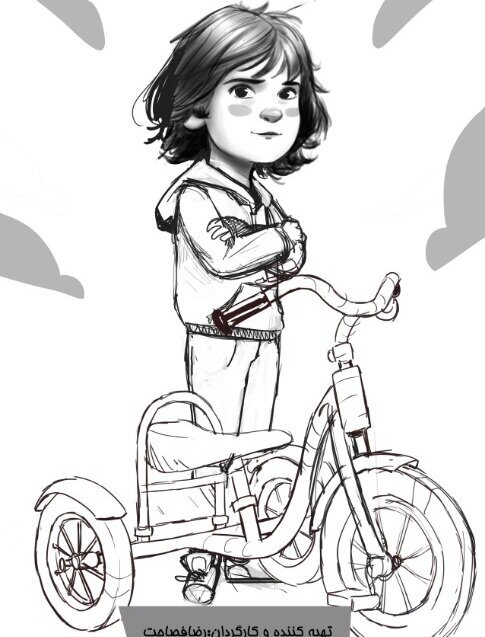 TEHRAN – Al-Kawthar TV, the Tehran-based Arabic-language television channel, is making a sequel to “Zakaria Jaber”, an animation series on Zakaria al-Jaber, a six-year-old Shia boy who became a victim of sectarianism in Saudi Arabia in 2019.

“The first season was made for children and young adults to promote the culture of martyrdom and sacrifice and support of the oppressed, and the second season is now in the pre-production stage,” the director Al-Kawthar Children’s and Young Adults Department, Somayyeh Morovati, said in a press release published on Monday.

“Director of the first series Reza Fasahat will also collaborate in the second series, which will be produced in 100 episodes, with each episode lasting seven minutes,” she said.

The series is due to be broadcasted in the summer.

According to reliable sources the boy, Zakaria al-Jaber, was in the holy city of Medina with his mother to visit the shrine of Prophet Muhammad (S) when the tragic incident took place in February 2019.

The boy and his mother were in a taxi on the way to the green-domed shrine, one of the two holiest shrines for Muslims, when the driver got an inkling that they were Shia.

The taxi driver immediately stopped the car near a coffee shop in the Al-Tilal neighborhood and forced the boy out. Then he smashed a glass bottle and with a shard of broken glass slit the boy’s throat and stabbed him in front of his screaming mother.

The helpless mother tried to stop the assailant but he managed to overpower her. She cried out for help but nobody came. Then she collapsed on the ground, next to the bleeding body of her tender-aged son.