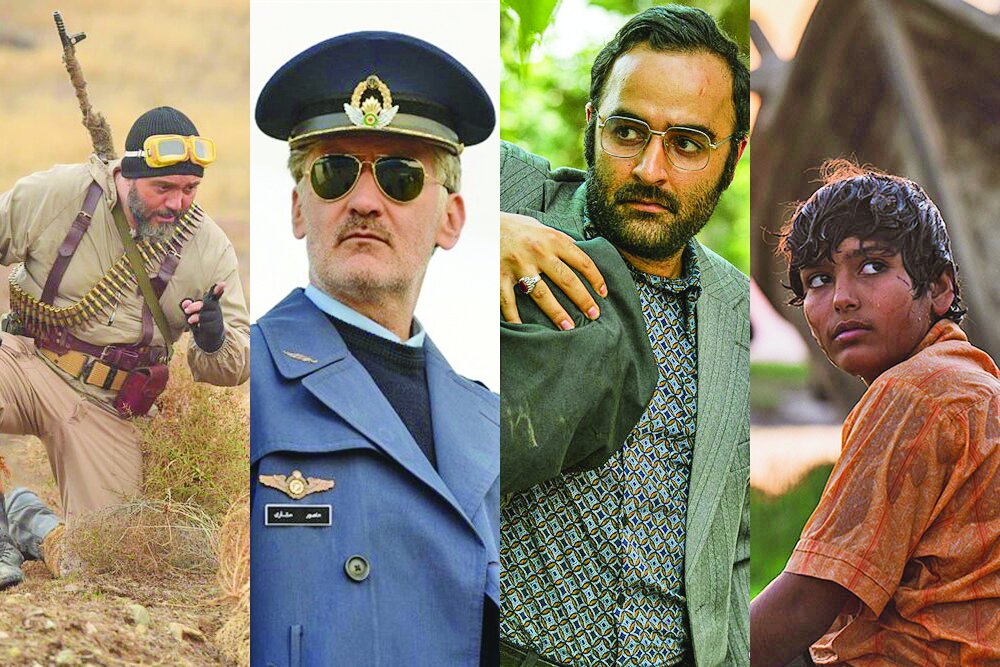 TEHRAN – The 10th edition of the Qoqnus Screen Awards selected “The Sniper”, “Yadoo”, “Mansur” and “Expediency” as the top movies of the year on Saturday.

The films were honored during an online ceremony, which was streamed live on Ofoq, IRIB’s channel for documentary cinema.

Organized by the Art Bureau of the Islamic Ideology Dissemination Organization, the Qoqnus Screen Awards honors revolutionary films and cineastes.

All the movies had their Iranian premieres during the 39th Fajr Film Festival, which took place in Tehran from January 31 to February 10.

Directed by Ali Ghaffari, the real-life drama “The Sniper” portrays Abdorrasul Zarrin, who was one of the most lethal snipers in the Iranian forces during the 1980-1988 Iran-Iraq war.

It won the Golden Simorgh for best film from the national point of view at the Fajr festival.

“Yadoo” directed by Hossein Jafari tells the story of a teenage boy named Yadoo living with his family and people under siege in the southwestern Iranian city of Abadan in the early days of the Iran-Iraq war. The family is finally forced to migrate.

The drama was the top winner of the Fajr festival by garnering awards in several categories, including best film and best director.

“Mansur” is a biopic about the late commander-in-chief of the Iran Air Force, Mansur Sattari.

Directed by Siavash Sarmadi, the film was earlier entitled “Owj 110” and has been produced at the Owj Arts and Media Organization, a major institution that produces revolutionary works in art and cinema.

Sattari was one of the main Iranian commanders during the Iran-Iraq war. He was killed in a plane crash near Isfahan in 1995.

At the time, Sattari and his colleagues were working on the project “Owj 110”, which Iran initiated to make its first jet strike fighter, Azarakhsh.

The film failed to win any prizes at the Fajr festival.

“Expediency” challenges justice in Iran’s judiciary system in the early days after the victory of the Islamic Revolution.

This film also did not garner any awards at the Fajr festival.

Photo: A combination photo show scene from “The Sniper”, “Mansur”, “Expediency” and “Yadoo”.