TODAY'S ALL NEWS
Previous Breaking: Voluntary implementation of Additional Protocol must stop if sanctions remain in place: Iran MPs
Next Breaking: “The Information Revolution” by Tamra B. Orr appears in Persian 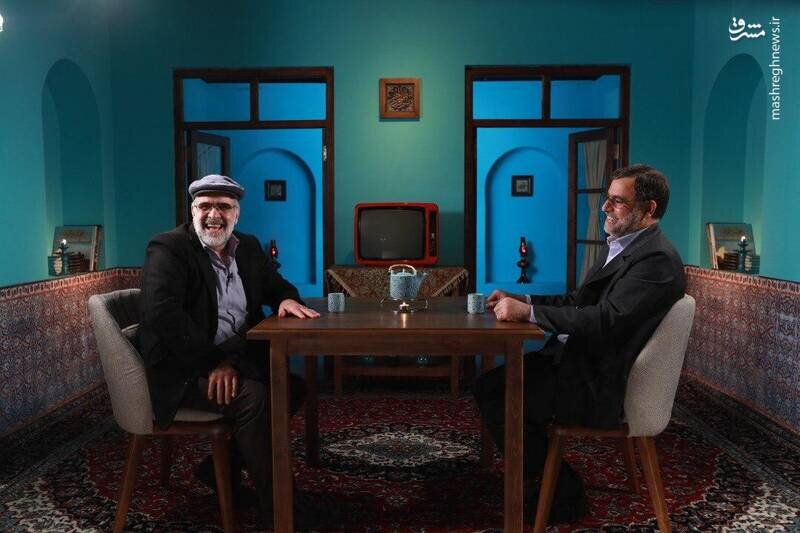 TEHRAN – “Lovely War”, a documentary series centering on happy memoirs of the Iranian soldiers who fought during the 1980-1988 Iran-Iraq war, which is known as Sacred Defense in Iran, has recently been streamed online on Filimo and Namava, the Iranian platforms providing video on demand.

Directed by Hossein Homayunfar, the series has been produced by the Revayat Cultural Foundation.

“In the past years, many soldiers have narrated their memories, which have been sad and unhappy, while it was not all the same at the warfronts,” the program host Asghar Naqizadeh said in a press release published on Sunday.

“Many of the war memories have not been narrated at all. They are the real lives of the soldiers and those who lived at the war fronts or behind the fronts. It is not a comedy, but good and happy memories,” he said.

“Those who are almost my age remember those days and will surely remember the memories when they hear them.  And if the young generation watches the program, they will discover the atmosphere of those years,” he said.

He added that he expects the series to be welcomed.

“This series will answer the questions such as how that generation has lived and married,” he added.

Photo: A scene from the series “Lovely War” with host Asghar Naqizadeh (L).