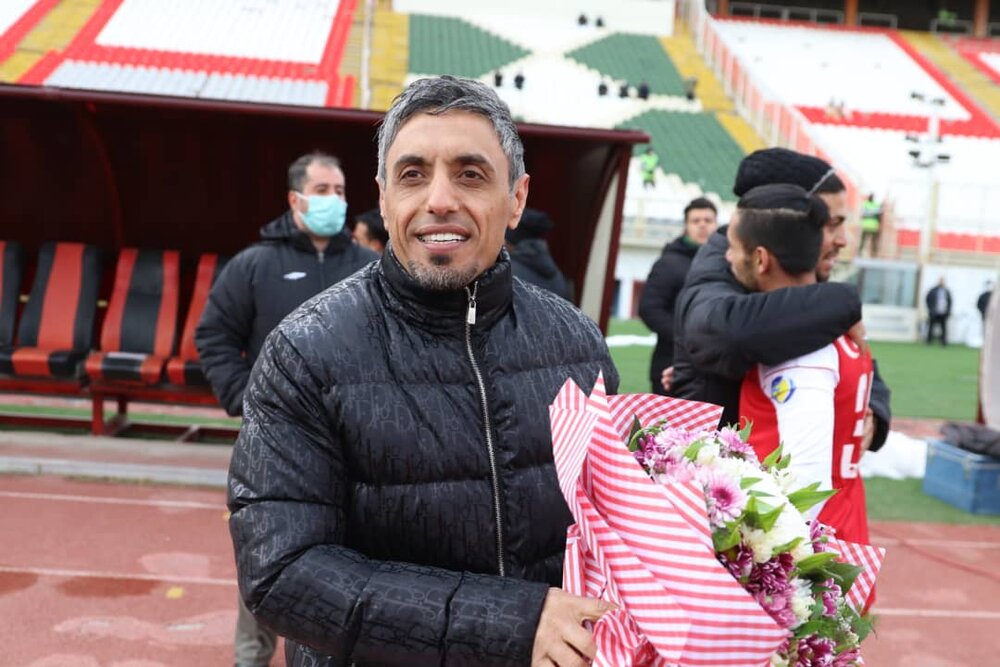 The 42-year-old coach left Aluminum Arak by mutual consent to take charge of his former club.

He replaced Masoud Shojaei, who was appointed as Tractor interim coach after Alireza Mansourian’s dismissal, in the Tabriz based football club.

No contract’s details have been revealed.

Tractor are one of four teams representing Iran in the 2021 AFC Champions League.